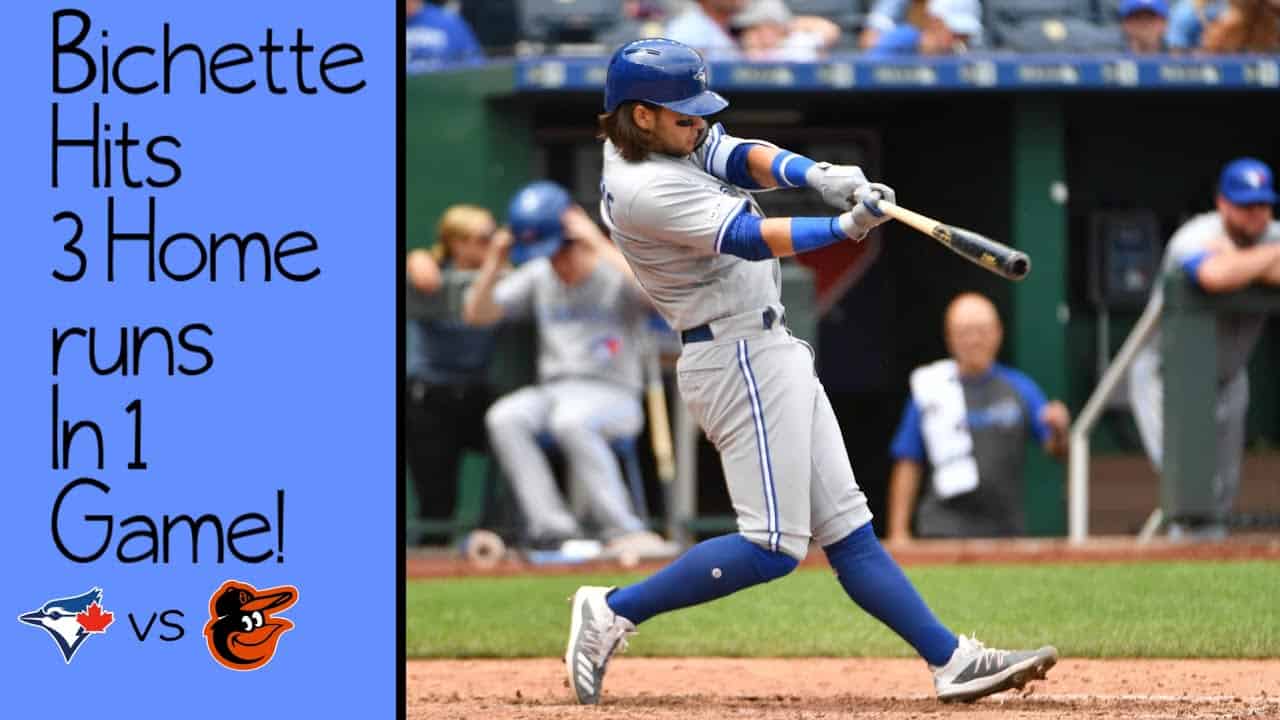 2021: Trailing 5-2 in the bottom of the 9th inning, Milwaukee Brewers 1B Daniel Vogelbach became the 1st player to hit a pinch-hit walk-off Grand Slam in Milwaukee Brewers franchise history for a 6-5 win over St. Louis

2015: New York Mets SP Bartolo Colon made one of the most impressive plays in his career with a behind-the-back throw to get the runner out at first against the Miami Marlins

2013: Denver Broncos QB Peyton Manning tied a NFL record by throwing 7 PASS TD (with 462 PASS YDS) during a single game in the NFL season opener against the defending champion Baltimore Ravens. Manning went on to throw a NFL record 55 TD that season

2007: San Francisco Giants OF Barry Bonds hit the 762nd and final HR of his record-setting career at Coors Field that still stands as the MLB all-time record

1994: San Francisco 49ers WR Jerry Rice surpassed Jim Brown as the NFL’s all-time touchdown leader with his 127th career TD thanks to a 3-TD performance against the Raiders on MNF. Rice finished his career with 208 total TD which still stands as the record by far

1980: Ann Meyers agreed to a $50,000 tryout with the Indiana Pacers, becoming the 1st and only woman to ever sign an NBA contract

1971: Houston Astros SP JR Richard struck out 15 batters in a victory over the Giants, tying the MLB record for the most Ks during a player’s Major League debut