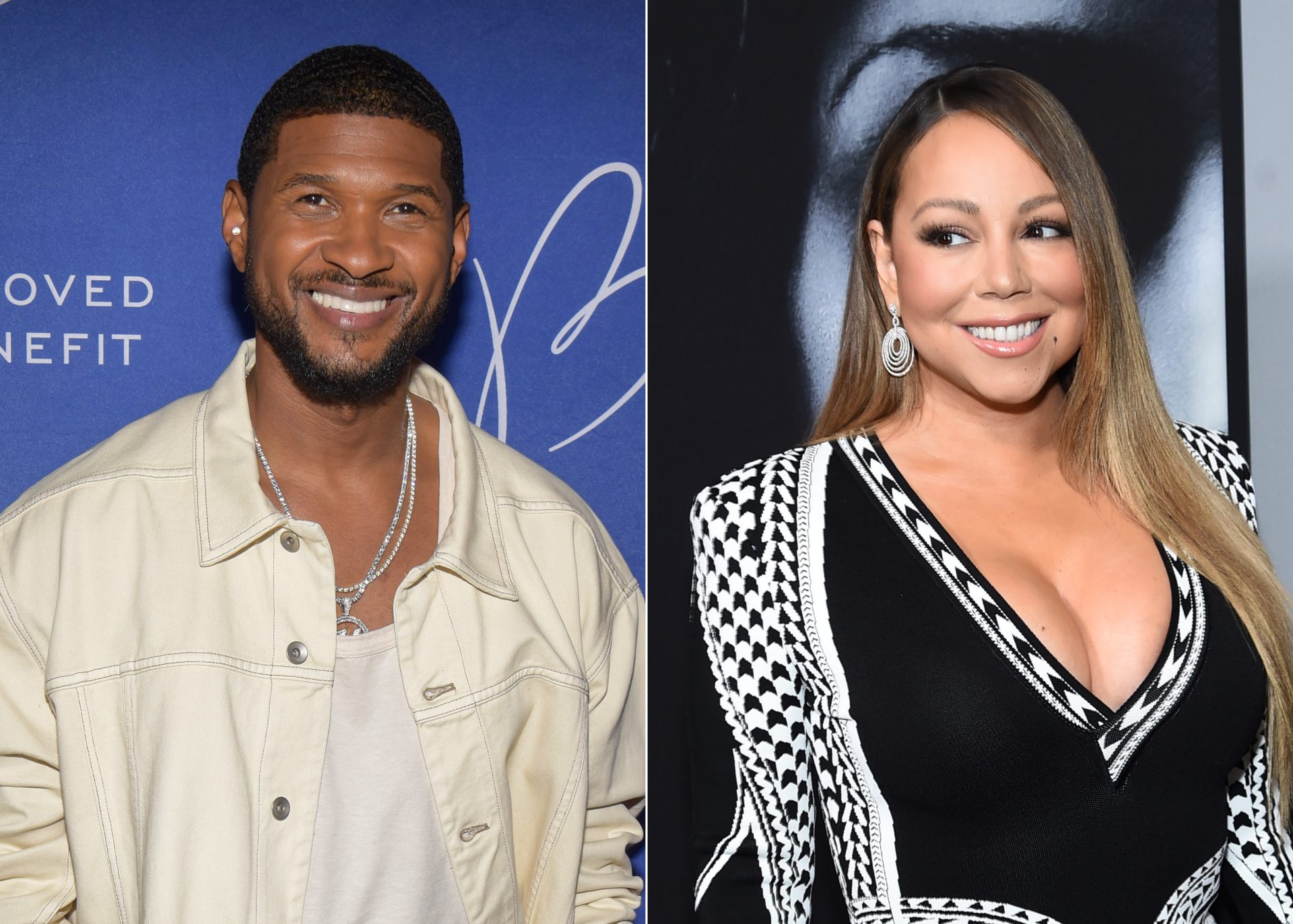 Both artists, who have earned the titles of legends had special releases to commemorate these special milestones.

For Usher, not only did her recreate his “My Way,” album cover 25 years later, but he also released the 25th anniversary edition of the album, which includes three reimagined tracks made with Ryan James Carr, a vinyl anniversary package, and a mini-documentary celebrating the project.

In a conversation with Complex, Usher shared what comes to mind when he hears the words “my way,” and said,

“Legacy is all about timing and the ability to have had this many years and the celebration of it… I’m very happy that in that time, I decided to be as bold [and] not give up on my dream. [It was] my first time working with Jermaine Dupri, of course. Working with him was something that had always been on my mind. But the fact that we clicked the way that we did, what comes to mind is maybe it was organic, maybe it was ordained to happen. And [it’s] great that it did, because not only do we still have an amazing relationship, but now we are going to take the chance to do it again and reimagine it through some new ideas of music. But it’s a celebration, man; it’s really a celebration that I’m hoping that people from the past get a chance to remember and also people who are hearing it for the first time get a chance to know my history and the history that both me and Jermaine Dupri have. And everybody, by the way, who was part of the album. It’s not just Jermaine. It was Face. It was the writers of that album, right? It was Teddy Riley. I’m just happy to look back at it and just really be excited.”

Mariah Carey also had a special release in honor of “Butterfly.”

She took to social media to announce in honor of the album’s milestone, that she has released new remixes, live performances, acapellas, and a new version of her song “The Roof” featuring Brandy.

I poured into every lyric and every note on every song. 25 years later, it’s still one of the proudest moments of my life & career. To celebrate #Butterfly25, I’m releasing new remixes, live performances, acapellas & a new version of “The Roof” with the one and only @4everBrandy! pic.twitter.com/V0vrnZ9CgL

Mariah spoke with Rolling Stone for the album’s anniversary, and she reflected on the end of her marriage to Tommy Mottola, which was the inspiration behind the 1997 masterpiece. She said,

“To have the strength to break away from that wasn’t easy. So I put it all into the music.”

Roommates, what are your favorite songs from “My Way,” and “Butterfly?”