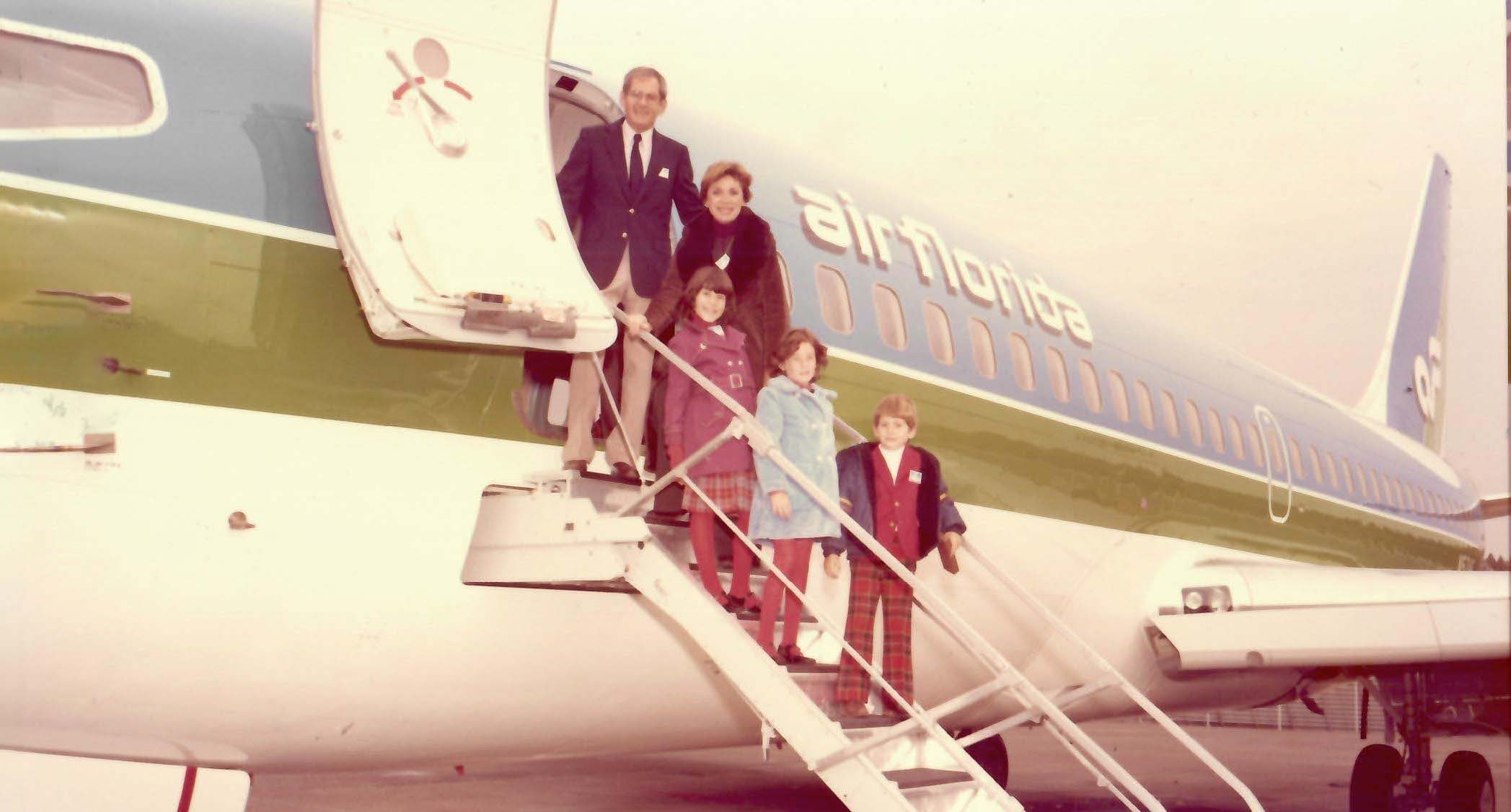 “I’m ready to go to the next adventure,” says Eli Timoner in a new trailer for “Last Flight Home.” Described as “so full of life” and “a pillar of society” who met princes and presidents, Eli founded Air Florida, the fastest growing airline in the world in the ’70s, because he believed that everyone should be able to afford to fly. After a massive stroke, however, “life changed forever” for Eli and his family.

Ondi Timoner’s latest focuses on her father’s decision to take his life. “I don’t want to fight anymore. I just want peace,” Eli, a philanthropist who raised millions, explains. The doc takes viewers inside the final days of Eli’s life and revisits his extraordinary time on Earth.

“When [my father] decided to end his life, I was quite suddenly catapulted into documenting as unobtrusively as possible – setting it all up in a way that would cause the least disruption of anyone’s experience, including my own. I put cameras on sticks and a lavalier mic on my father and anyone who came to visit him. Still, I didn’t know that I was making a documentary while I was shooting this film,” Timoner told us ahead of the film’s world premiere at Sundance 2022. “I was fully immersed in caring for my father while also soaking up every last minute I could have with him. There is a mandated waiting period of 15 days proscribed by California’s End of Life Option law, and ‘Last Flight Home’ is a film about what happened in those 15 days, with our family, our friends, and mostly our father.”

Asked what she’d like people to think about after watching the film, she emphasized, “I hope people look at the closest relationships in their lives and are motivated to nurture them. A big takeaway from this experience, for us as a family, was the realization that the greatest achievement in life can be measured by love – the love we give and the love we receive.”