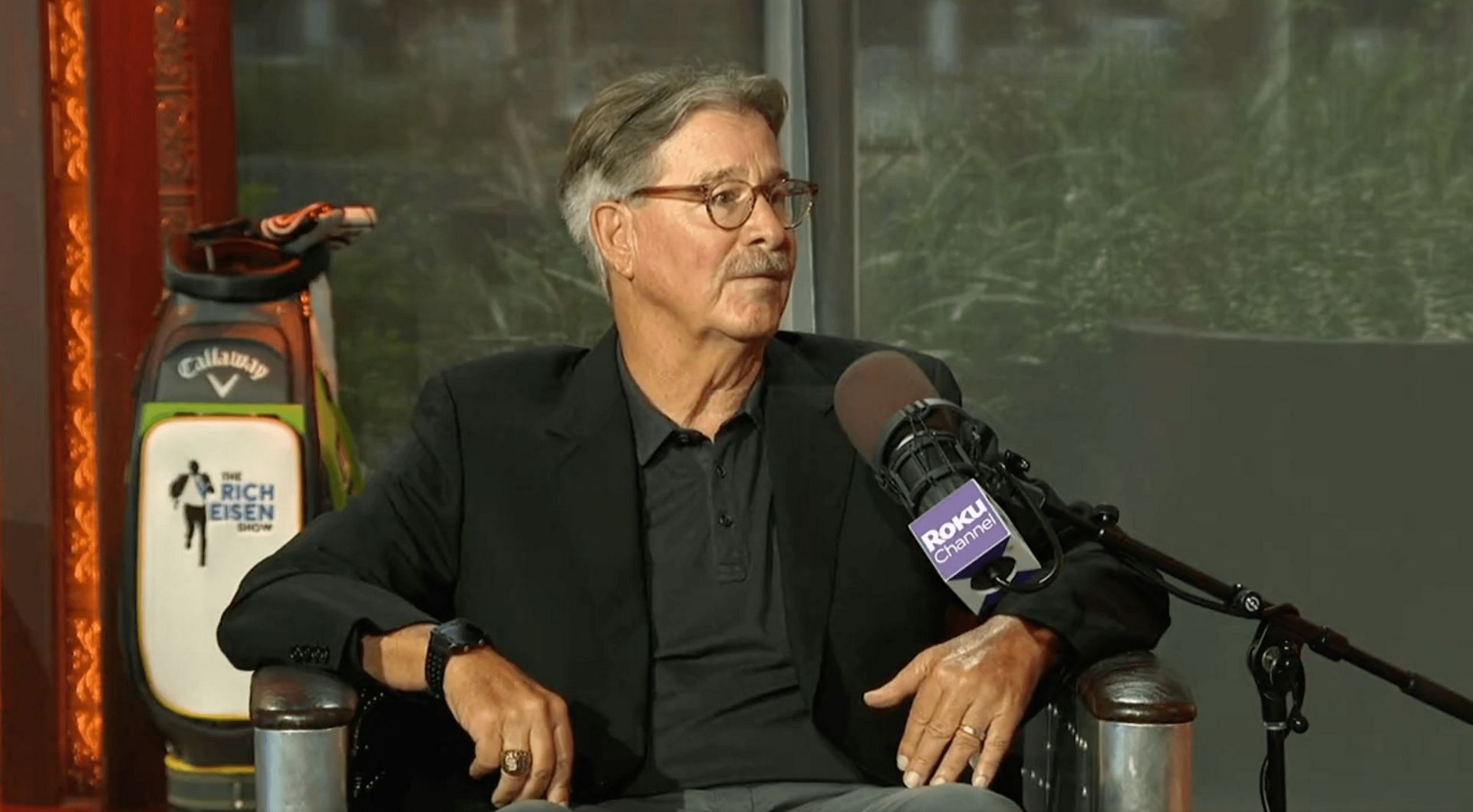 No matter how exceptional an athlete is, time ultimately starts wearing them down. According to Dr. Tom House, there are ways to defy age.

Take Nolan Ryan as an example. The eight-time All-Star maintained his peak performance levels all the way until his retirement at the age of 46.

What about Tom Brady? American Football’s Benjamin Button is still going strong at 45. It’s no coincidence either that both Brady and Ryan were guided by the same guru.

Tom House, a former major league pitcher himself, turned into a sports science maverick after his playing days. He has earned several degrees since retiring, including a PhD in sports psychology. He has also contributed to several academic journals.

House served as a pitching coach for several major league clubs, including the Astros, Padres and Rangers. He joined the Rangers in 1985, where he crossed paths with Nolan.

Back in the day, an age of 35 or more was considered retirement territory for pitchers. When House joined the Rangers, Nolan was already 39 at the time. He went on to play at the very top level for seven more years, thanks to House’s unorthodox yet super-efficient methods.

House went on to work with several quarterbacks in the NFL. His clientele includes the likes of Drew Brees, Dak Prescott, Matt Ryan and of course, the GOAT Brady himself. House recently discussed the parallels between the sensational, long-lasting careers of Ryan and Brady on “The Rich Eisen Show.”

Famed throwing coach @tomhouse told us how he started with Nolan Ryan and evolved to @TomBrady in helping athletes maintain peak performance into their 40s:

“There’s no reason an athlete can’t do at age 45 what he did at age 25.”Famed throwing coach @tomhouse told us how he started with Nolan Ryan and evolved to @TomBrady in helping athletes maintain peak performance into their 40s:#NFL #MLB https://t.co/CxfS1zW0Ov

“If you follow four basic principles — biomechanics, functional strength, mental/emotional management and nutrition and sleep for recovery — there’s no reason an athlete can’t do at age 45 what he did at age 25. We proved it.” – Tom House

House recalled a conversation between him and New England Patriots head coach Bill Belichick. Apparently, Belichick strongly considered trading Brady after he had turned 36 before House talked sense into him. The rest is history.

“By the time I got around to Tom Brady — walking by Belichick’s office one time when we had been out on the field throwing the football — Belichick called us and said, ‘Tell me why I shouldn’t trade Tom Brady.’ At this time, I think Brady was 36, 37. I just said, ‘Bill, the research shows that if Tom does what he’s supposed to do…which he does to the tee, there’s no reason he shouldn’t play until he’s 45.’ And here we are.” – Tom House

Tom House was right on the mark with his Brady assessment

He went on to sign for the Tampa Bay Buccaneers at 43-years-old, leading them to a Super Bowl triumph in his very first season.

45-year old Tom Brady to Julio Jones: “I don’t have that young arm like I used to.”

This was before he hit Julio for a 48-yard deep shot later in the game.

45-year old Tom Brady to Julio Jones: “I don’t have that young arm like I used to.”This was before he hit Julio for a 48-yard deep shot later in the game.https://t.co/cYA19VwYDo

Last year, Brady put up an astonishing 5,316 passing yards and 43 touchdowns. He still seems to have plenty left in the tank, despite strong suggestions of retirement after this season.

Without Tom House, none of that would have been possible.

For more news and updates, go to the Sportskeeda Baseball page.