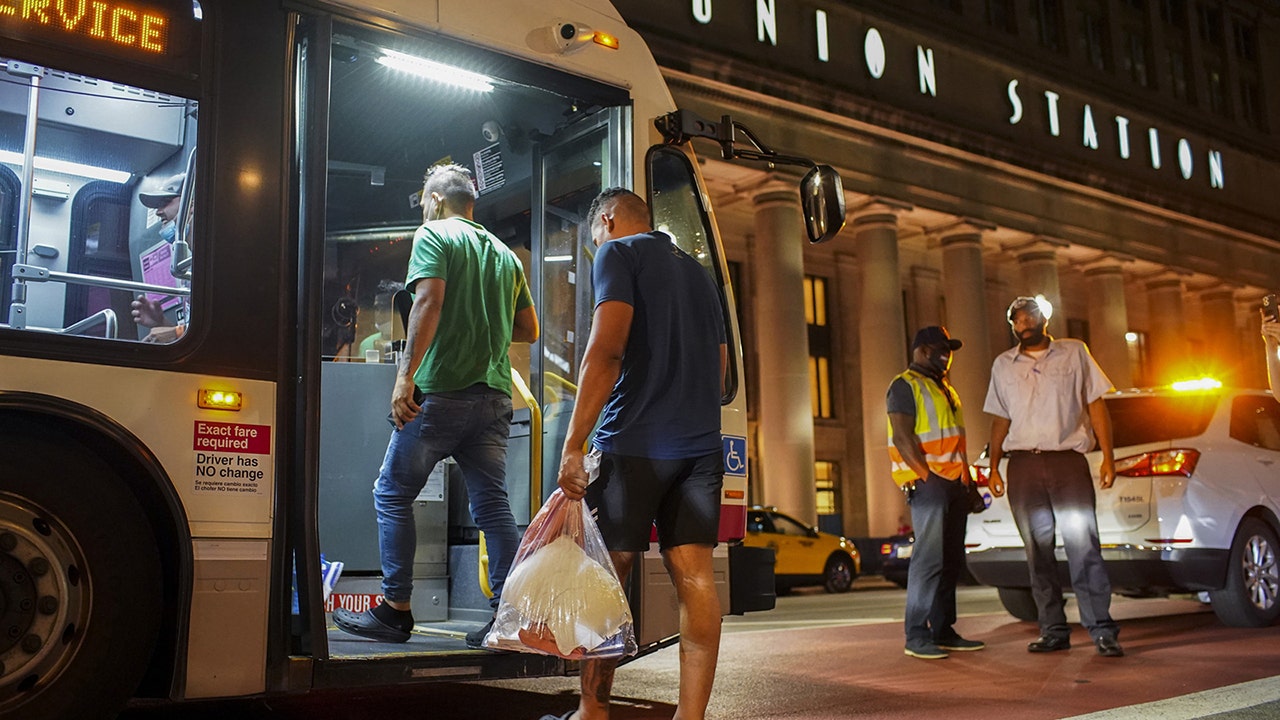 LT. GOV. DAN PATRICK: I’m serious about this. The legislators are serious about this. The people of Texas are serious about it. The other thing I’d want to do, we’re spending, by the way, to put this in perspective to all these whiny babies up in these blue states, ‘Oh, this is such a crisis.’ We normally spend $400 million a year on border security. We’re spending over $4 billion of Texas taxpayer money, money we could spend on health care, on education, on more roads, whatever it might be, $4 billion a year. We have our National Guard there on the border. This is a financial burden on us. But most importantly, it’s an invasion of our state. I’ve said it for a long time, I’m not shy about the word. But we have to do this the right way. But I will also propose that since we’re spending so much money, I’d like to hire every Border Patrol agent on the border. Every one of them. There’s about 8,000. We can afford to do it, hire them and make a new state border guard so that Joe Biden doesn’t have one person left. And by the way, the Border Patrol agents are heroes in my book. They hate working for this guy. I think they love working for Texas…

I’ve always asked this question and on this show before, exactly what is Biden’s answer when we say, where do these people go? Where do they actually go? How do they live? Do they move in with somebody? We can’t put a 15-year-old in the fourth grade if they’re two or three grade levels behind. Where do they get their health care services or emergency rooms? What do they do for working? They don’t have a legal permit. So they’ve been dumping people in America for a long time, a long time. And now Texas is saying, we’re fighting back. We’re going to send them to your neighborhood and we’re going to keep those buses coming until finally this administration wakes up. And, we’ll pass legislation next session that will hopefully get us to the Supreme Court, where this Supreme Court can rule that Texas and everyone else has a right to protect their citizens, and then we can do it.

WATCH THE FULL INTERVIEW BELOW

This article was written by Fox News staff.