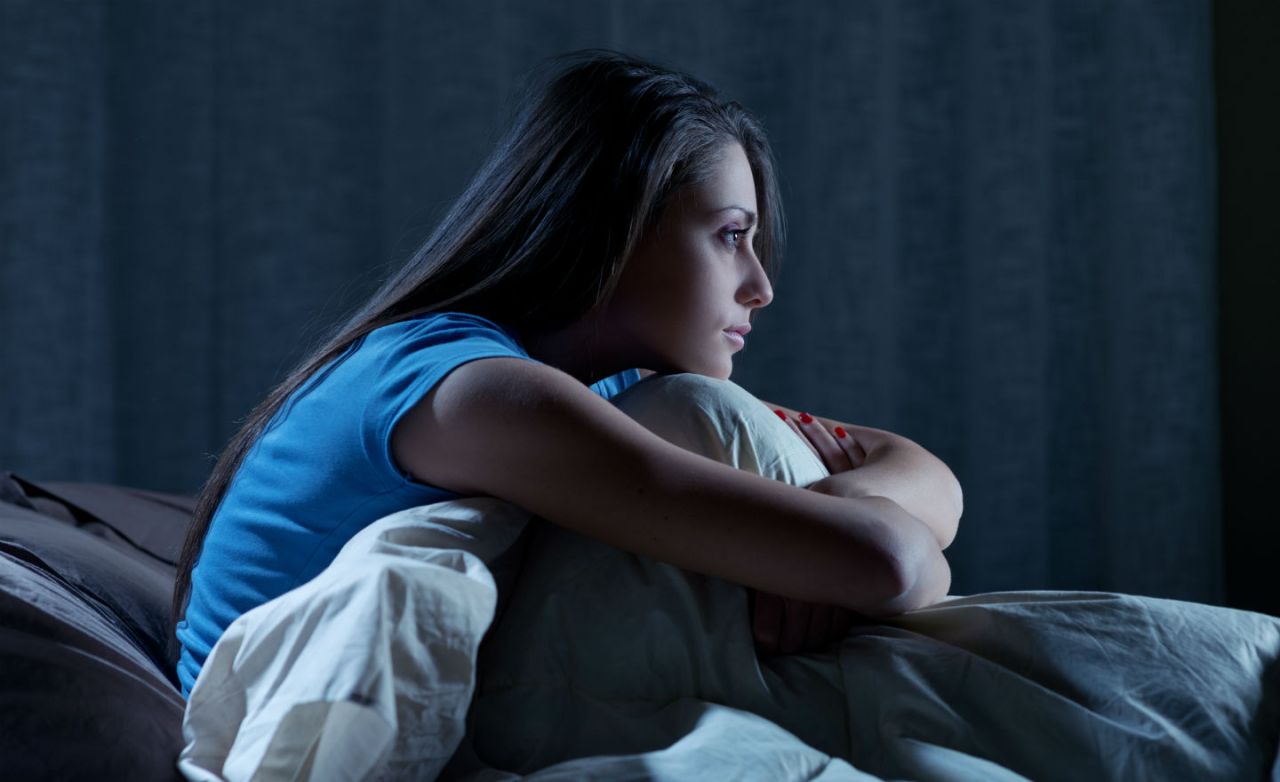 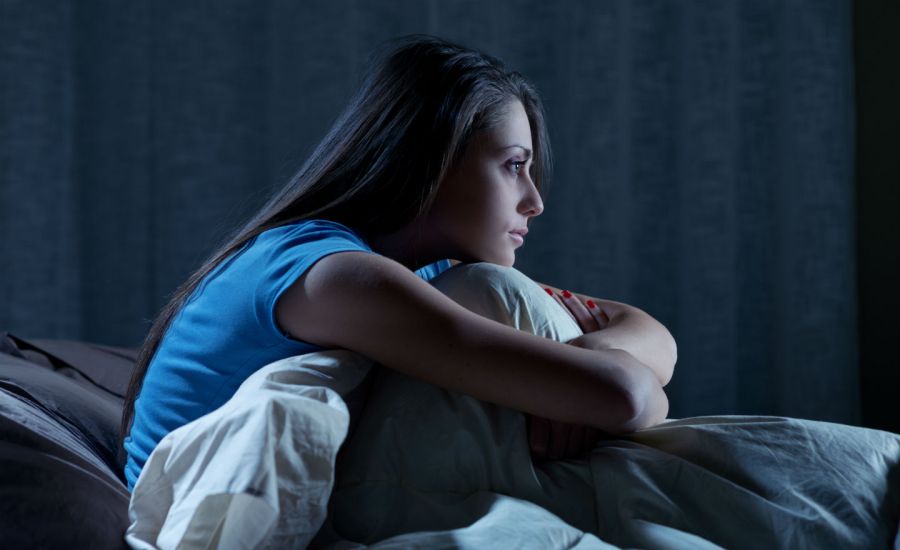 A key federal panel for the first time on Tuesday recommended that all adults under age 65 be regularly screened for anxiety.

A draft recommendation to screen for anxiety in adults without symptoms from the U.S. Preventive Services Task Force (USPSTF) is not final, and comments are open until Oct. 17, but the recommendations from the panel are usually adopted.

The task force is a voluntary independent panel of medical experts. The recommendation comes as the COVID-19 pandemic led to a surge of new anxiety and depression among many Americans.

“The good news is that screening all adults for depression, including those who are pregnant and postpartum, and screening adults younger than 65 for anxiety can help identify these conditions early so people can be connected to care,” said Lori Pbert, a task force member and co-author of the recommendations.

The panel previously recommended that all children 8 and older should be screened for anxiety.

The current recommendation applies to adults aged 19 years or older, including pregnant and postpartum people, who do not have a diagnosed mental health disorder or are not showing recognized signs or symptoms of anxiety.

Anxiety disorders are commonly occurring mental health conditions, affecting about 40 percent of U.S. women at some point in their lives and about 26.5 percent of men, the panel said.

There are several forms of anxiety, including generalized anxiety disorder and social anxiety, but all forms are characterized by excessive fear or worry, the panel said.

According to the panel, under-detection of anxiety appears to be common. This may be because patients with anxiety disorders present with other complaints, such as sleep disturbances or somatic complaints.

Delays in starting treatment are also common. Only 11 percent of American adults with an anxiety disorder started treatment within the first year of onset; the median time to treatment initiation was 23 years, the panel found.