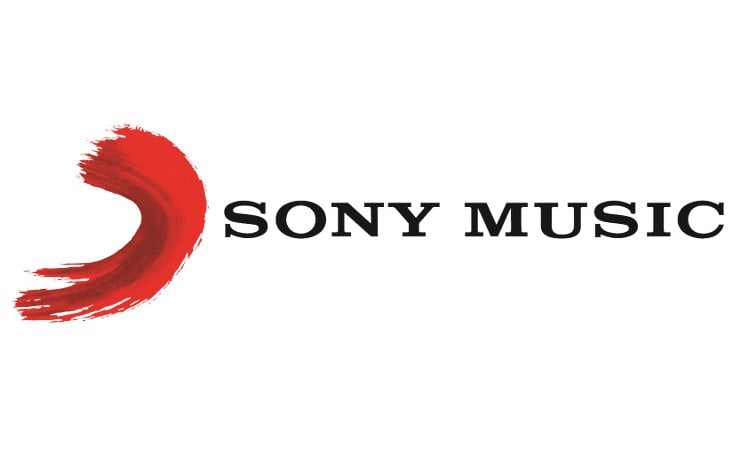 For some time, the music industry has wondered what might happen if TikTok launched a subscription music platform.

In one sense, it’s already happened: Resso is a subscription audio platform from TikTok parent Bytedance that operates in three key markets for the global music industry – Brazil, India, and Indonesia.

Now, however, it’s operating without one of the most storied music catalogs in the world.

MBW has confirmed that Sony Music Entertainment has pulled its entire recorded music catalog from Resso in all three territories in which the Bytedance platform operates.

The takedown was initially spotted and tipped to MBW by market players in Brazil. We’ve since stood up via multiple industry sources that Sony‘s pull-down has also taken place in India and Indonesia.

A Sony spokesperson declined to comment when contacted by MBW.

One source close to the situation in Brazil said earlier today: “The reason for this takedown seems simple enough: A $300 billion company doesn’t want to pay the artists properly.”

That $300 billion figure appears to be in reference to Bytedance’s valuation as a result of recent share buybacks.

More when we have it.Music Business Worldwide