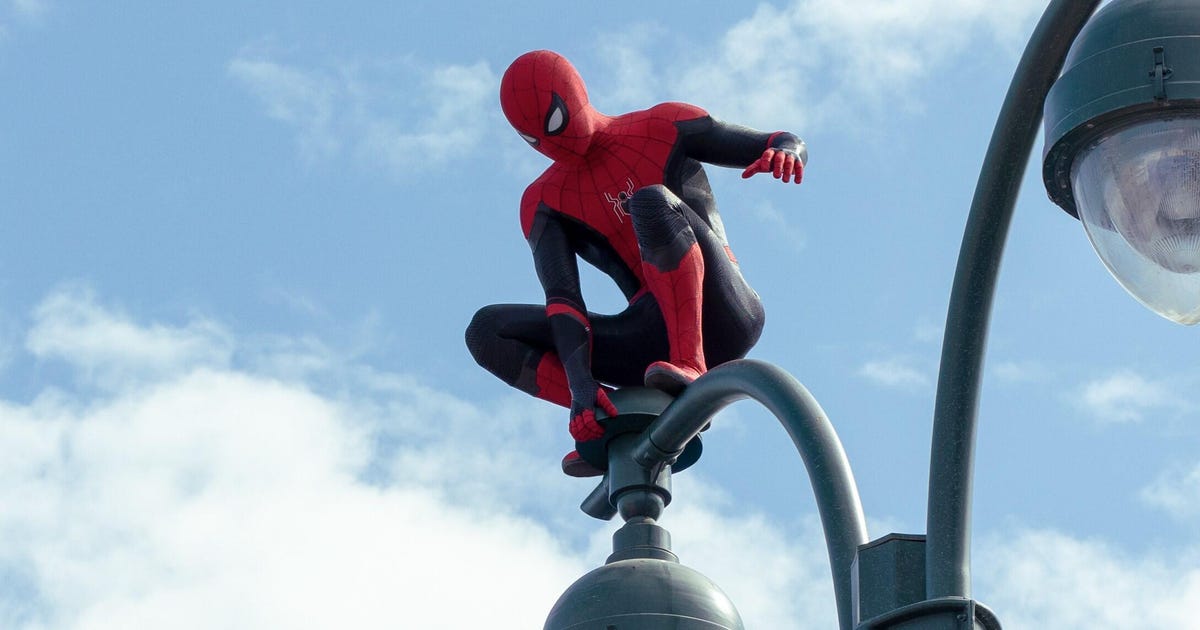 Sony has delayed five of its upcoming movies, with three set in the Marvel/Spider-Man universe.

Kraven the Hunter has been moved from Jan. 13, 2023, to Oct. 6, 2023. The movie will feature Kraven, a character who sets himself up as a rival to Spider-Man in the comic book series.

Spider-Man: Across The Spider-Verse is still set to release on June 2, 2023, however.

Sony also announced a new Karate Kid movie, which it said will mark the return of the original franchise and will hit theaters on June 7, 2024. Its release comes as Karate Kid series Cobra Kai revived popularity in the 1984 movie.

Read also: Every Spider-Man Movie Ranked, From Spider-Man 3 to No Way Home

Movies Coming in 2022 From Marvel, Netflix, DC and More