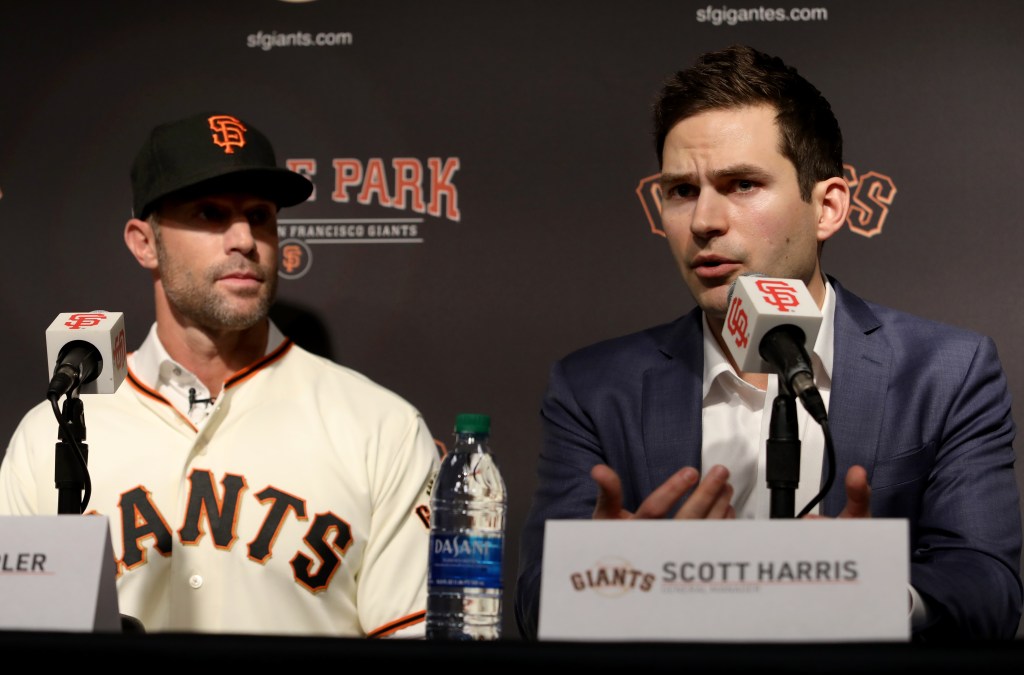 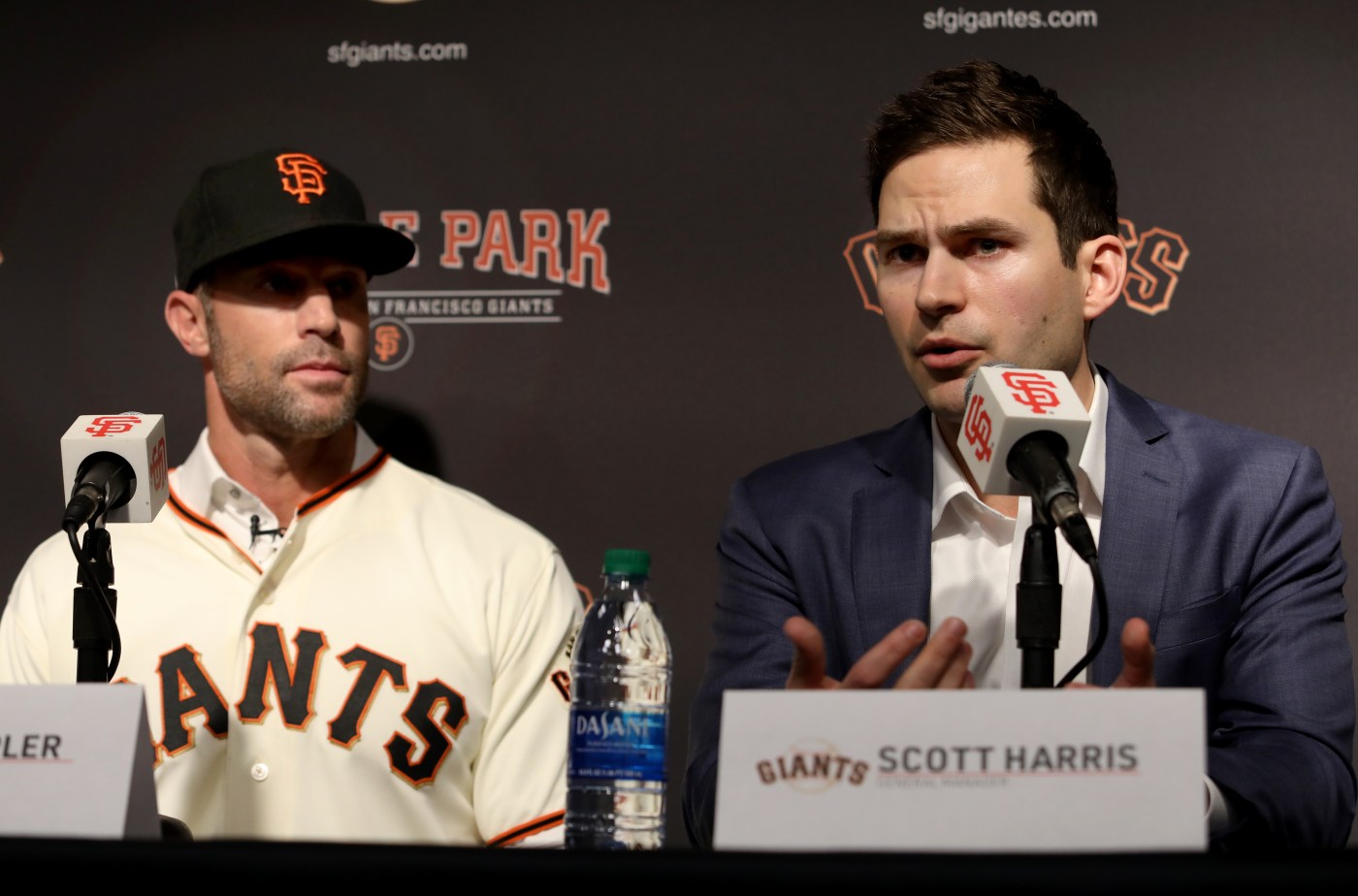 Ever since Farhan Zaidi hired Scott Harris in 2019, followed shortly thereafter by Gabe Kapler, the three baseball men have been seen as sort of a triumvirate atop the San Francisco Giants braintrust. A collaborative effort between the manager, the general manager and the president of baseball operations.

One of those three heads — a bright, young, well-regarded one — was lost this week.

Harris, 35, a native of Redwood City, was introduced Tuesday as the new top man in Detroit.

“I made a really tough decision to leave San Francisco, but I couldn’t be more excited about this opportunity,” Harris said in his introductory news conference, thanking Giants chairman Greg Johnson, vice chairman Rob Dean, president Larry Baer, Zaidi and Kapler, “and the entire Giants organization. That is an incredible organization. They have supported me and trusted me throughout my time there and I feel very lucky to have been a part of that organization.

“I also want to thank them for allowing me to pursue this opportunity.”

For Harris, long considered a rising star, the move is a promotion and one of 30 opportunities to lead a major-league team’s baseball operations. Zaidi made the same jump when he came over from the Dodgers.

The job, Harris said, “was too good to pass on.”

For the Giants, they now have a gaping hole to fill in their front office while staring down a pivotal offseason.

A sampling of the positive reactions around the game included Giants director of pitching Brian Bannister and former hitting coach Donnie Ecker, who was hired away last offseason to become the Rangers’ bench coach.

“A+ hire,” Ecker wrote on Twitter. “Easily one of the most impressive people I’ve ever worked/competed with.”

“The Tigers got an incredible leader, communicator, and person,” wrote Bannister. “One of the most talented people I’ve ever worked with.”

Over the next three weeks, the Giants will be try to avoid becoming the fourth team in MLB history to follow a 100-win season with a losing record (they must go 11-4 to reach 81 wins). After that, they will be tasked with assessing what went wrong and how to correct course for 2023.

Harris would have been intimately involved in those decisions; now, they must add finding a replacement for him to their to-do list, too. (How quickly they move is to be determined; Zaidi left the position open for a year before hiring Harris.)

Here are a few candidates, internal and external, who could be considered (listed in alphabetical order).

résumé: member of the A’s front office since 2004 … assistant general manager since 2016 … began as an area scout and minor-league hitting coach in 1999 … helped acquire Yoenis Cespedes as a Cuban free agent in 2012.

bio: San Jose native … graduate of Bellarmine Prep … played first base at University of Arizona and for seven years in the minor leagues … reported candidate in Giants’ original search, Mets and Angels’ recent GM jobs … overlapped with Zaidi in Oakland from 2011-14.

résumé: In his 12th year in the Astros organization, second as assistant GM with focus on player development, amateur scouting, international scouting, and sports medicine & performance … began in 2011 as baseball operations intern … oversaw all minor- and major-league player development starting in 2016.