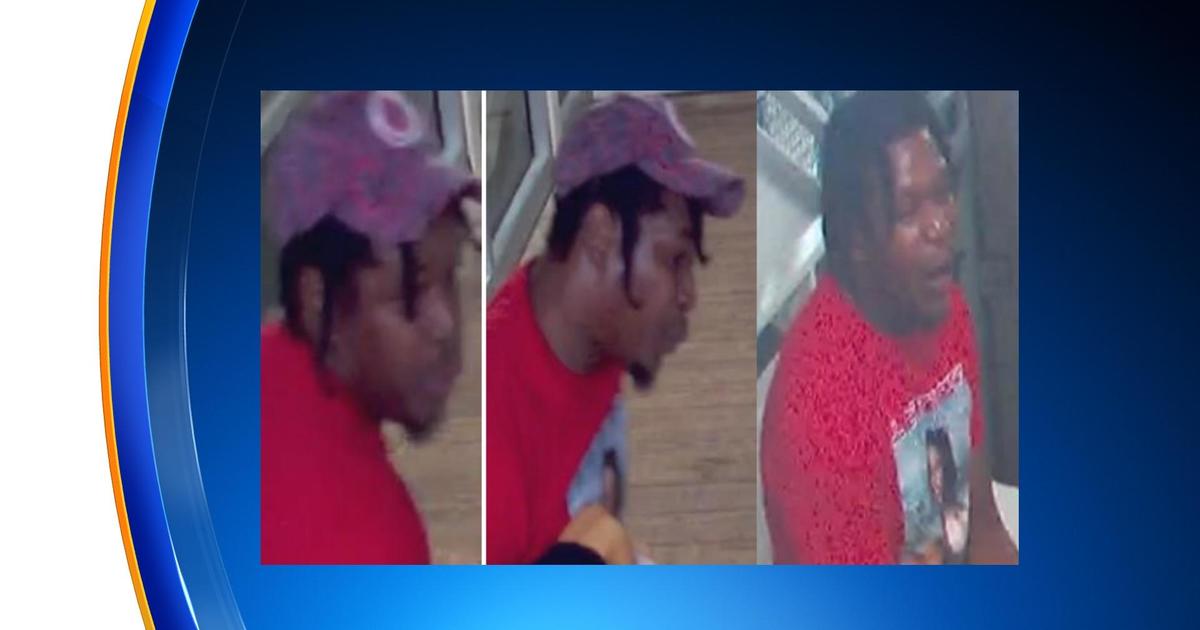 Police said around 11:51 pm, the victim was approached by the suspect at the Green Line Conservatory/ Central Park stop, located at 3631 W. Lake St.

The suspect beat the victim, took his property, and pushed the victim onto the train tracks, police said.

He is described as a Black man between 25 to 35 years of age. images show he was wearing a purple hat, a red shirt with a graphic of a woman on it, faded blue jeans, and black and white shoes at the time of the incident.

Anyone with information is asked to contact the Bureau of Detectives – Area Central at 312-745-4706.