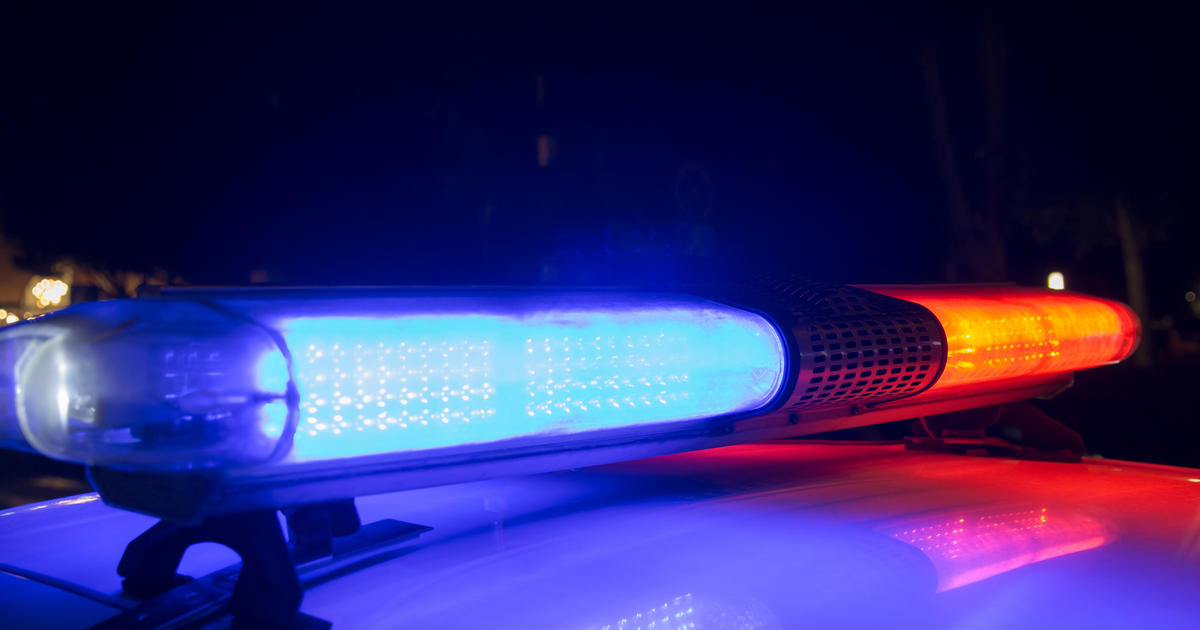 MINNEAPOLIS — Two boys were assaulted and one of them was stabbed on the Stone Arch Bridge on Saturday night.

Minneapolis Park Police say officers responded to the Stone Arch Bridge around 10:30 p.m. They learned that two boys were approached by a group of men and assaulted. One boy was stabbed, and he was taken to the hospital.

Park Police are investigating the case.