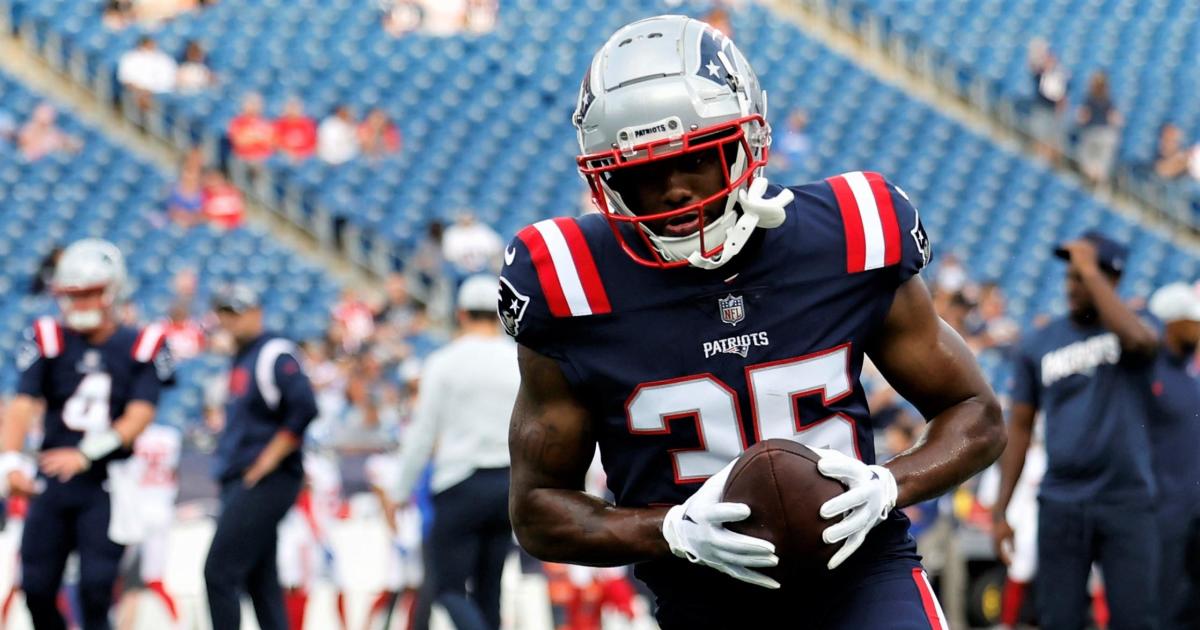 BOSTON — It required an extra week of waiting, but Pierre Strong Jr. is officially making his NFL debut.

The rookie running back was a healthy scratch in Week 1. But with Ty Montgomery going on injured reserve this week, and with J.J. Taylor staying on the practice squad this weekend, the door opened for Strong to be active for his first NFL game.

Strong is firmly at third on the depth chart, behind Damien Harris and Rhamondre Stevenson, but he’s likely to get some action vs. the Steelers.

The Patriots drafted Strong in the fourth round out of South Dakota State, where he rushed for 4,527 yards and 40 touchdowns in 48 career games. He also caught 62 passes for 581 yards and three touchdowns. Strong ran for 1,686 yards and 18 touchdowns on 240 carries last year, averaging seven yards per carry and 112.4 yards per game.

During the preseason, Strong rushed for 52 yards on 15 carries.

The CBS Boston team is a group of experienced journalists who bring you the content on CBSBoston.com.