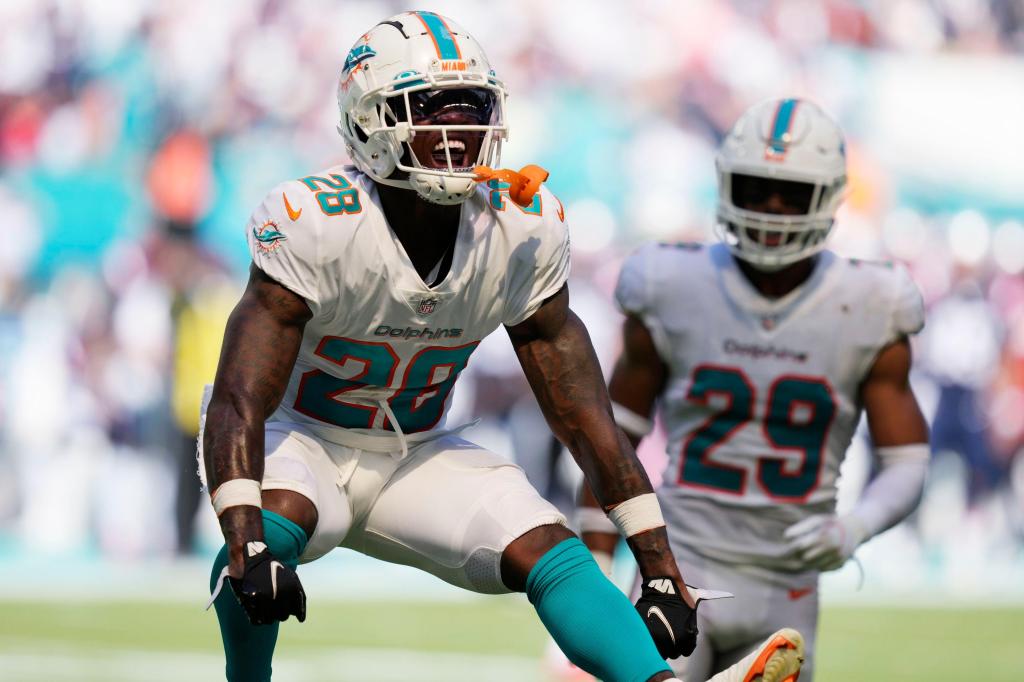 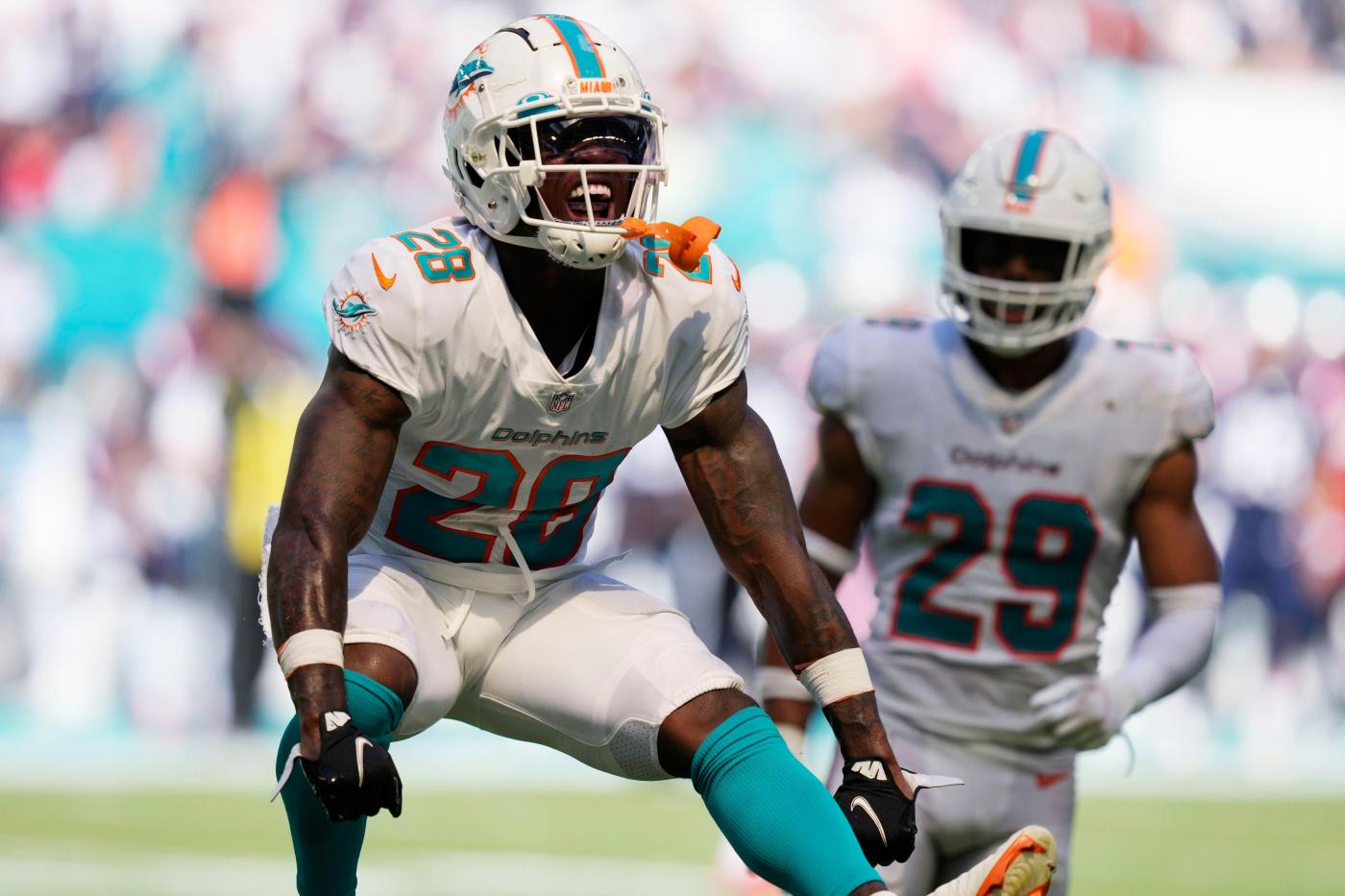 The first time he heard about some lottery to America was in 1994 when he was a young man just starting out, a nurse at a local hospital in his town of Danane, in his African country of the Ivory Coast.

“I was so far from the capital, where I had to go, I didn’t have time to apply,” Guy Kohou said.

The next time he considered it was more than a decade later. He went to the United States embassy in the capital of Abidjan and applied for the green-card lottery. His wife and two young children got the necessary medical check-ups and followed procedures all in the hope, as Kohou said, of, “making a good life for my family.”

He chuckles over the phone from outside Dallas. “That’s how I got to the football game.”

That’s how he watched his son, Kader, make his debut last Sunday as an undrafted Miami Dolphins rookie. It’s how his son’s journey started with that family flight at age 9 out of Africa that his father took out a loan to make happen.

There were more odds-defying elements to come for Kader: not being recruited out of high school, direct-messaging a Division II coach looking for players and getting a $3,000 grant a year to attend Texas A&M-Commerce. The school’s cost this year: $23,150.

How much does he owe?

“A lot,” he said. “They’re talking of doing financial-aid cancellation. I’m one of those hoping to get some help there.”

It helped that after not playing his freshman year and thinking of quitting — “A friend talked me out of it,” he said — he was voted the Lone Star Conference’s best defensive back as a senior.

There was mild NFL interest around him. Some teams talked of drafting him. The day before the draft Dolphins defensive coordinator Josh Boyer saw Kohou on videotape. A Zoom call was immediately set up.

“I could tell talking to him, he was a no-nonsense guy,” Kohou said of Boyer, “and he wanted to see about putting me in the best situation.”

Boyer detected something else in Kohou. He won’t reveal what the trait is, but it’s not difficult to guess: Intelligence. That’s what most against-the-odds players have to maximize their physical gifts.

Kohou’s smarts were obvious to his family from the start. He went from first grade to sixth grade in two years. He was in middle school at 8 when most kids were 12. A native French-speaker, he lived with his family in his aunt’s home in Dallas and, “learned to speak English fluently in three months,” his father said.

He rose from being an undrafted free agent the Dolphins signed to being in on 32 percent of the plays in the opening win against New England. In his 18 plays, he had three tackles and a forced fumble.

“The veterans told me to let the game go as I walked out of the locker room right after it,” Kohou said on Wednesday. “So I’ve let the game go. I’m moving on to the next game.”

“You should gain confidence, but know as a rookie there’s more,” Dolphins coach Mike McDaniel said. “There’s something going to happen that you’re not going to like. You’re either going to be a little off or something is coming. It’s the nature of the game. … And where are you going to be at when you get beat or somebody makes a play on you for the next play?”

Guy Kohou flew from Dallas to watch his son’s debut, remembering back to the time in Kader said he was quitting basketball as a teenager.

“He said, ‘I’m not tall,’ and I said, ‘What are you going to do?’ ” his father said. “He said, ‘I want to play football.’ I said, ‘You are skinny.’ But he said he could play football and one thing I know about Kader: When he puts his mind to something he does it.”

Everyone has a journey. Some odds are just longer. From the Ivory Coast to Division II to going undrafted, Kohou has won just by showing up on Sundays.