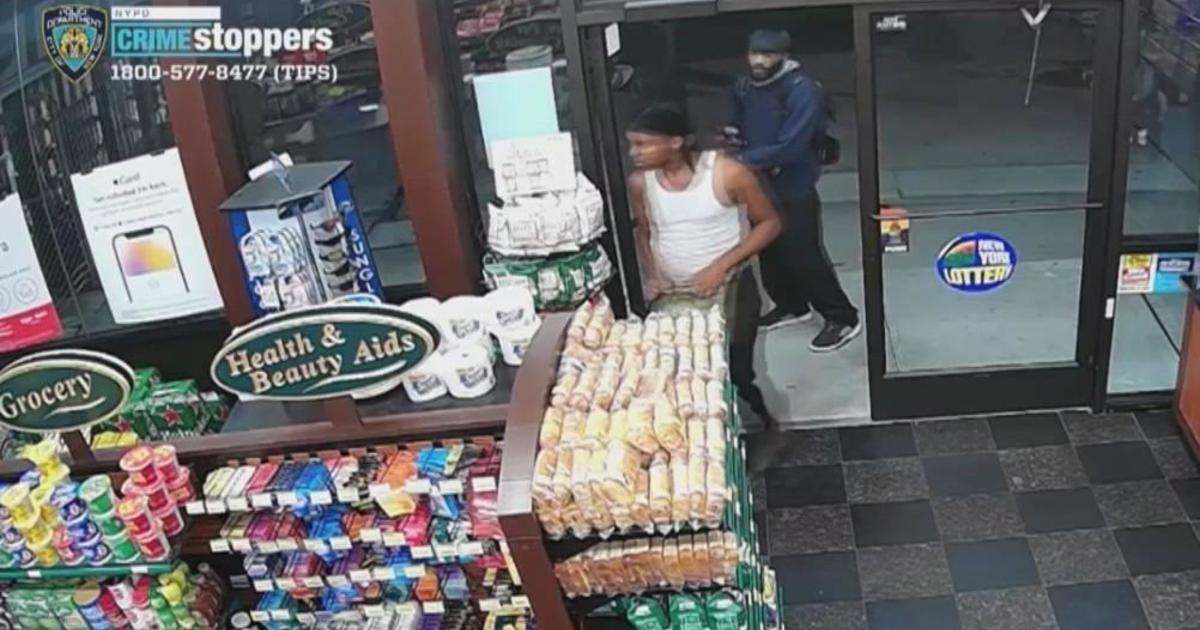 NEW YORK – Police are searching for up to three men accused in a string of burglaries across Brooklyn.

Investigators said the suspects hit at least six businesses, including restaurants and nightclubs, in Bay Ridge.

The last crime happened on Sept. 5 when, according to police, the suspects broke into two restaurants and a grocery store overnight.

In all, the suspects have gotten away with nearly $28,000 in cash, the NYPD said.

The CBS New York team is a group of experienced journalists who bring you the content on CBSNewYork.com.