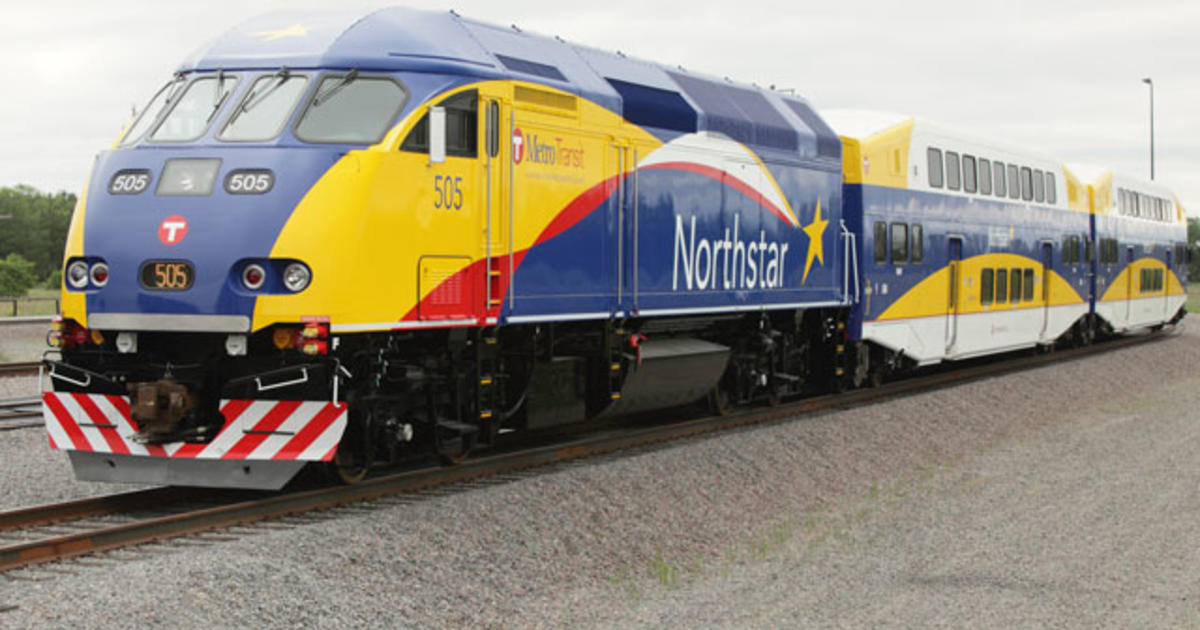 According to Metro Transit, the rail service – operated by the BNSF – could be suspended as early as Friday.

“Discussions between the railroads and unions are ongoing and we are hopeful a settlement will be reached before service is impacted. However, customers who plan to use Northstar on or after September 16 are encouraged to plan ahead and watch for updates,” Metro Transit said.

Metro Transit says replacement bus service is planned for Friday if rail service is suspended. The buses will depart from Northstar stations at the same time as the scheduled Northstar departures. Metro Transit will post updates here.

Amtrak announced it is canceling several long-distance trips due to the possible strike. One of those routes, the Empire Builder, passes through St. Paul.

Friday is the deadline for unions and the rail companies to reach a deal.