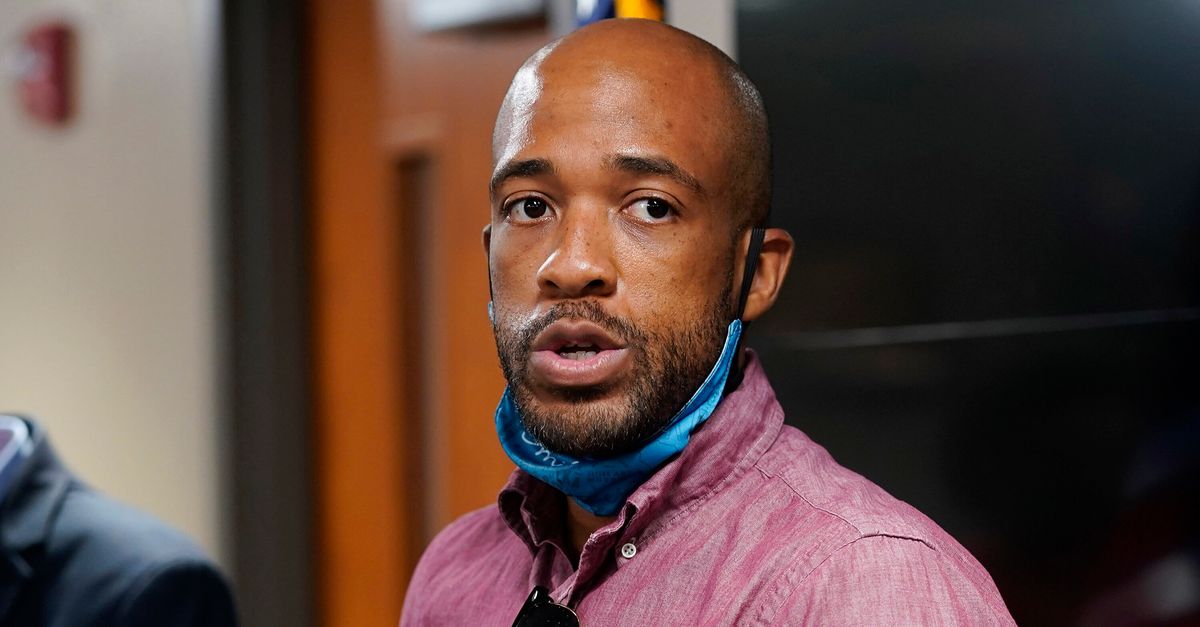 On Sept. 2, the National Republican Senatorial Committee began airing a $1.2 million advertisement online and television attack ad against Mandela Barnes, the Democratic for Senate candidate in Wisconsin, with powerful footage that was likely painful for many people in the state: a car plowing into a crowd gathered for a Christmas parade in Waukesha last winter. Six people died and 62 were injured.

The ad’s exploitation of the tragedy was in service of attacking Barnes for his stance on eliminating cash bail for certain crimes — falsely. And the slow-motion images of the suspect in the case, Darrell Brooks, who is Black, in an ad attacking Barnes, who is also Black, outraged some Democrats who likened the spot to George H.W. Bush’s infamous Willie Horton ad in 1988.

“They are taking a horrific tragedy and incident, they want to tie things together and say that’s Mandela Barnes, and that is his campaign to create these racist ideas in the minds of voters,” said Zachary Mueller, the political director at America’s Voice, a pro-immigration advocacy group.

The ad heavily implies that Brooks could not have committed the parade massacre if he wasn’t bailed out of jail for a previous crime ― and attacks Barnes’ cash bail plan, which he sponsored in 2016 when he was a state legislator.

But there are several factual issues with that line of attack.

Brooks was arrested weeks prior to the incident for hitting his girlfriend with the same vehicle he allegedly used in the parade attack during a domestic dispute. He was charged with a second-degree felony, recklessly endangering safety, and other related charges. Two days before the Christmas parade attack, Brooks was released after posting $1,000 bail.

For one, Barnes’ cash bail plan was never enacted in the state and had no impact on the bail a judge set for Brooks ― although Barnes supports ending cash bail nationally. The district attorney overseeing the case later admitted $1,000 was too low; local news outlets have reported that the DA’s office didn’t have full access to Brook’s file and due to heavy caseloads asked for $1,000 bail without having seen it.

Moreover, the 2016 bill Barnes sponsored would require a judge to hold a perpetrator in jail if they found clear evidence that the defendant would cause more harm to the community. On Barnes’ page, the campaign site asserts there was evidence that Brooks would have still been a danger to the community after he was legally barred from contacting his mother before the Christmas attack and the incident with his girlfriend, and therefore should not have been eligible to avoid cash bail.

The Senate Leadership Fund also doubled down on political attacks against Barnes after the release of an ad on Tuesday stating that Barnes would eliminate cash bail and would set “accused criminals free” into the community and not being held before trial.

The ad listed crimes such as shootings, robberies and “violent attacks” on police ― citing that the state of Wisconsin had over 300 homicides last year alone. None of those crimes would be eligible for bail relief under Barnes’ plan if the perpetrators served as a threat to society.