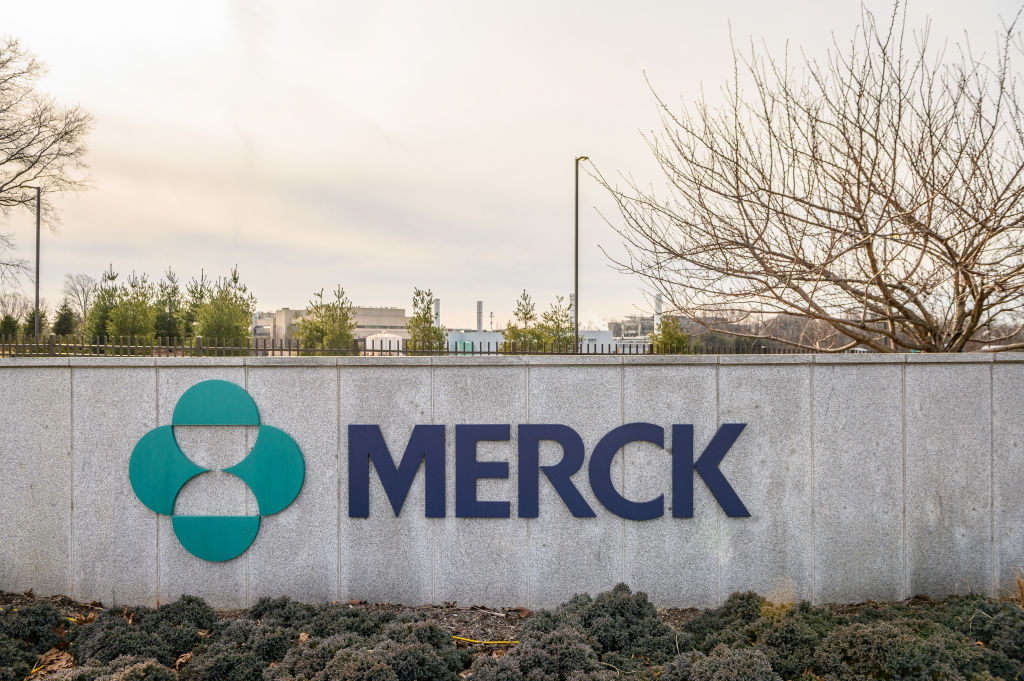 A Merck HIV drug placed under clinical hold due to safety concerns is now set to resume clinical testing in multiple studies, but at a lower dose and in a more limited scope, the pharmaceutical giant said Tuesday.

The FDA paused tests of the Merck antiviral, islatravir, after observations of lower levels of two types of immune cells in patients treated with the drug. Of the five studies placed under a full clinical hold late last year, two of them were Phase 3 tests. An additional seven clinical trials were placed under partial hold, five of them Phase 3 studies.

Rahway, New Jersey-based Merck said Tuesday that the pivotal studies of islatravir will now test a lower dose of the once-daily pill. As in the previous studies, these clinical trials will evaluate that drug in combination with the approved Merck HIV drug doravirine, which is marketed as Pifeltro. One of the Phase 3 studies will evaluate the combination in previously untreated adults who have HIV-1 infection. Two Phase 3 studies will test the drug combination as a switch in antiretroviral therapy in adults who have HIV-1 infection and are virologically suppressed. Merck said some clinical trial participants enrolled in a study evaluating once-daily doses of the drug combination will have the option of transitioning to a new study with the lower dose of the test drug.

Islatravir is a type of drug called a nucleoside reverse transcriptase translocation inhibitor (NRTTI), a new class of antiretroviral therapies. The small molecule is designed to employ multiple mechanisms to suppress HIV. According to Merck, the FDA has reviewed and agreed with the new clinical trial plan for its experimental HIV drug. But an application seeking to begin clinical testing of a once-daily combination of islatravir and Pifeltro remains under a partial clinical hold for any studies that would use any dose higher than the one that will be studied under the new Phase 3 plan. Merck said a Phase 1b study assessing a different NRTTI drug candidate, MK-9527, will start shortly.

The new clinical trial plan also covers the pairing of islatravir with a Gilead Sciences antiviral, lenacapavir. (The Gilead drug was recently approved in Europe, where it is marketed under the name Sunlenca. An FDA decision is expected in December.) A Phase 2 clinical trial evaluating the combination of the Merck and Gilead HIV drugs is now set to resume testing of once-weekly dosing, with the Merck part of the combo being given at a lower dose.

“We continue to believe in the potential of the NRTTI mechanism and we are evaluating additional candidates with the goal of helping to address unmet needs in HIV prevention,” Barr said.