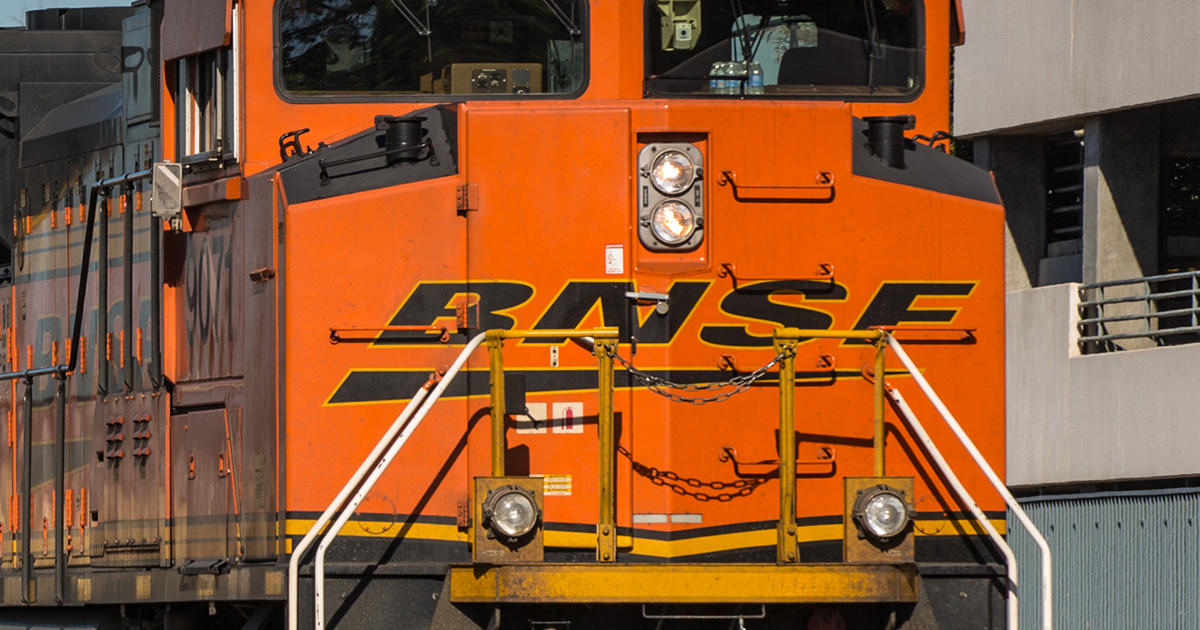 SAUK RAPIDS, Minn. – Police say a man hopped aboard a freight train and attacked the engineer with a knife Tuesday morning in central Minnesota.

It happened at about 8:18 a.m. in Sauk Rapids on Benton Drive at 1st Avenue North. Police say a 42-year-old man climbed into the cab of a Santa Fe Burlington Northern train that had just left St. Cloud, pulling a rock train behind it.

The man then attacked the engineer, who was able to flee the cab and “jumped off the moving train.”

Police caught the suspect about two miles away in Sartell, where the train came to a stop. He is awaiting charges in the Benton County Jail.

The engineer was taken to St. Cloud Hospital for his injuries, which are described as “non-life threatening.”

WCCO-TV does not typically name suspects until they are formally charged.