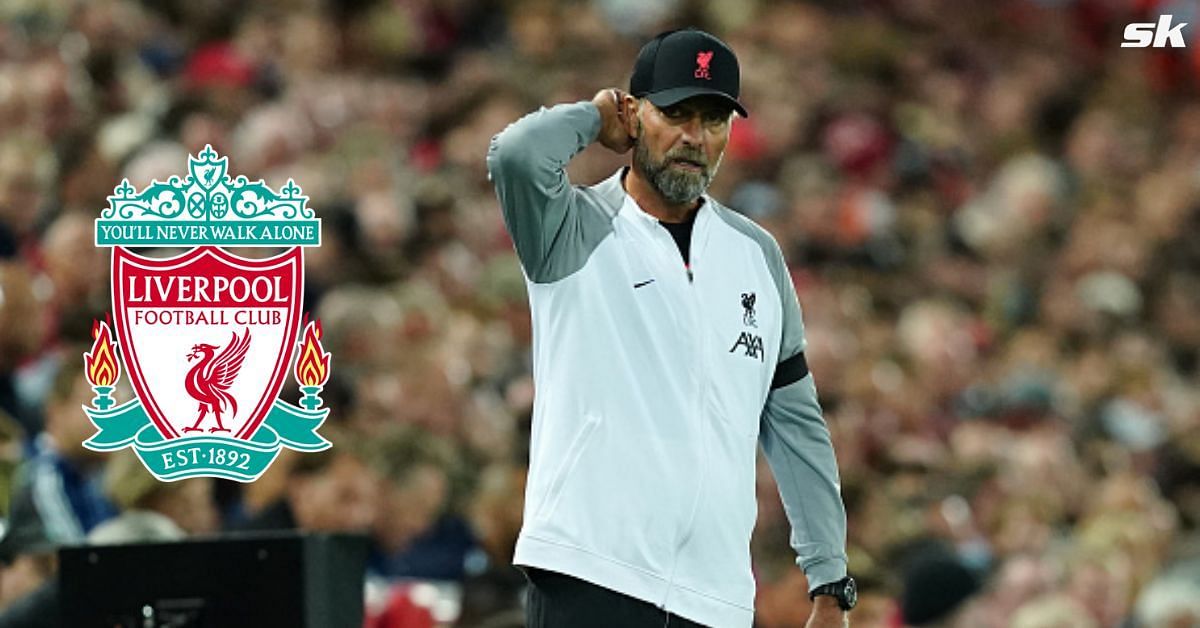 Liverpool have specific plans for midfield loanee Arthur Melo during the upcoming international break, according to The Liverpool Echo. The report has dismissed speculation that the Reds are willing to cut short his loan deal in January.

The former Barcelona midfielder joined the Merseyside giants on a season-long loan deal on transfer deadline day. He has since made just one appearance off the bench for the Reds in their 4-1 loss against Napoli in the Champions League.

Various reports in Italy as well as in Arthur’s homeland Brazil have claimed that Klopp has seen enough of the midfielder.

However, the aforementioned report has completely dismissed such rumors, claiming that Klopp has specific plans for the 26-year-old during the upcoming international break.

Liverpool are not planning to send Arthur Melo back to Juve in January, despite rumours coming from Italy. Arthur is working hard to find the best condition. 🔴🇧🇷 #LFCStories have been denied on both club and player side — Arthur, 100% focused on Liverpool. https://t.co/APnkTxaukR

The report claims that both Arthur and the coaching staff are aware of the fact that he is still a long way from gaining match fitness.

Arthur has only been with the club for two weeks and they are reportedly prepared to give him time to adapt both tactically and physically. He is yet to make a start for the Reds.

The midfielder could take some time to fully adapt to Klopp’s tactics just like players like Fabinho and Andrew Robertson have in the past.

The international break will be crucial for the midfielder as he has not been called up for international duties and Klopp intends to use this opportunity.

Arthur was once regarded as one of the finest young midfielders in world football after joining Barcelona from Gremio.

He used to be a regular for both the Blaugrana and Brazil but things started falling apart after his switch to Juventus.

“He’s one of those players that we say has Barça DNA,” Xavi said. “He has all the qualities needed to be a success and if he’s given games, I think we’re looking at a player that can mark an era at Barcelona.”

Xavi Hernandez speaking on Arthur Melo in 2019:”He’s one of those players that we say has Barça DNA,” Xavi said. “He has all the qualities needed to be a success and if he’s given games, I think we’re looking at a player that can mark an era at Barcelona.” https://t.co/tEEcKHaHyM

Arthur has struggled for fitness since joining the Old Lady and is now at Liverpool on loan after being deemed surplus to requirements at the Turin-based club.

If the Brazilian gets back to his best, it will be a huge boost for the Reds as he could be signed for just £32 million if they decide to keep him permanently.