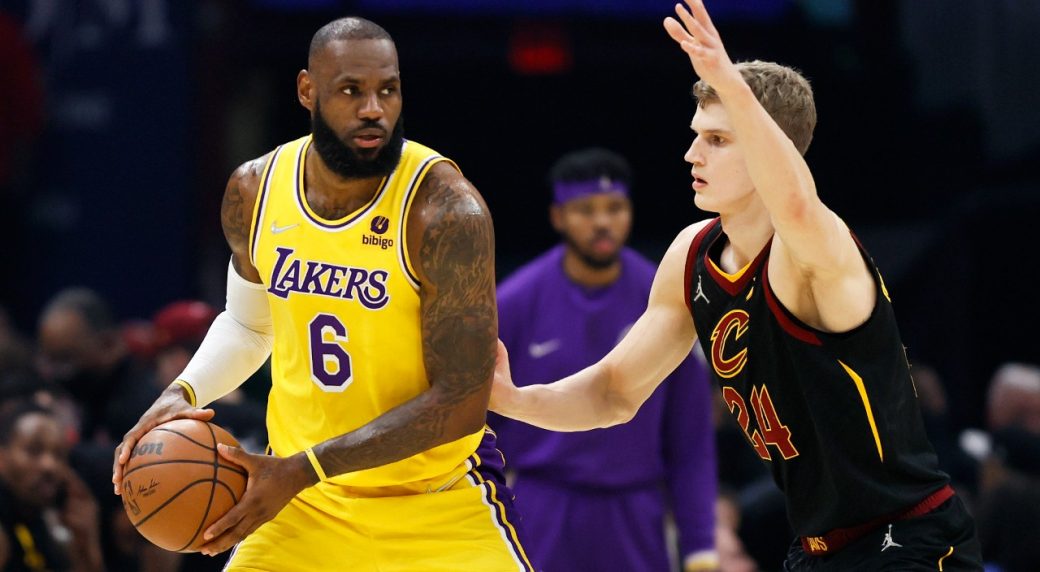 The league issued a one-year suspension and $10 million fine to Sarver following a 10-month investigation that found the Suns owner used racist, misogynistic and hostile words towards employees of his team.

James wrote that he reviewed the report and believes the NBA “definitely got this wrong.”

“I don’t need to explain why,” James said. “Y’all read the stories and decide for yourself. I said it before and I’m gonna say it again, there is no place in this league for that kind of behavior. I love this league and I deeply respect our leadership. But this isn’t right.

“There is no place for misogyny, sexism, and racism in any workplace. Don’t matter if you own the team or play for the team. We hold our league up as an example of our values and this ain’t it.”

James wasn’t the only high-profile player to share his thoughts with current Suns point guard Chris Paul also criticizing the NBA’s ruling and believing more could have been done.

“Like many others, I reviewed the report,” Paul wrote on Twitter. “I was and am horrified and disappointed by what I read. This conduct especially towards women is unacceptable and must never be repeated.

“I am of the view that the sanctions fell short in truly addressing what we can all agree was atrocious behavior. My heart goes out to all of the people that were affected.”

According to the report, Sarver “repeated or purported to repeat the N-word on at least five occasions spanning his tenure with the Suns,” however, investigators came to the conclusion that he “was not motivated by racial animus.”

Although the $10 million fine is the maximum allowance under league rules, the NBA could have issued a longer suspension but opted not to.

“There were these terrible things,” NBA Commissioner Adam Silver told reporters. “There are also many, many people with very positive things to say about him through this process and ultimately, I took all of that into account in making the decision that the one-year suspension plus the fine was appropriate.”

Wachtell, Lipton, Rosen and Katz carried out the investigation. The New York-based firm also handled the 2014 investigation into Donald Sterling that led to the then-owner of the Los Angeles Clippers receiving a lifetime ban from the league and a $2.5 million fine for racist comments.

— With files from The Associated Press.