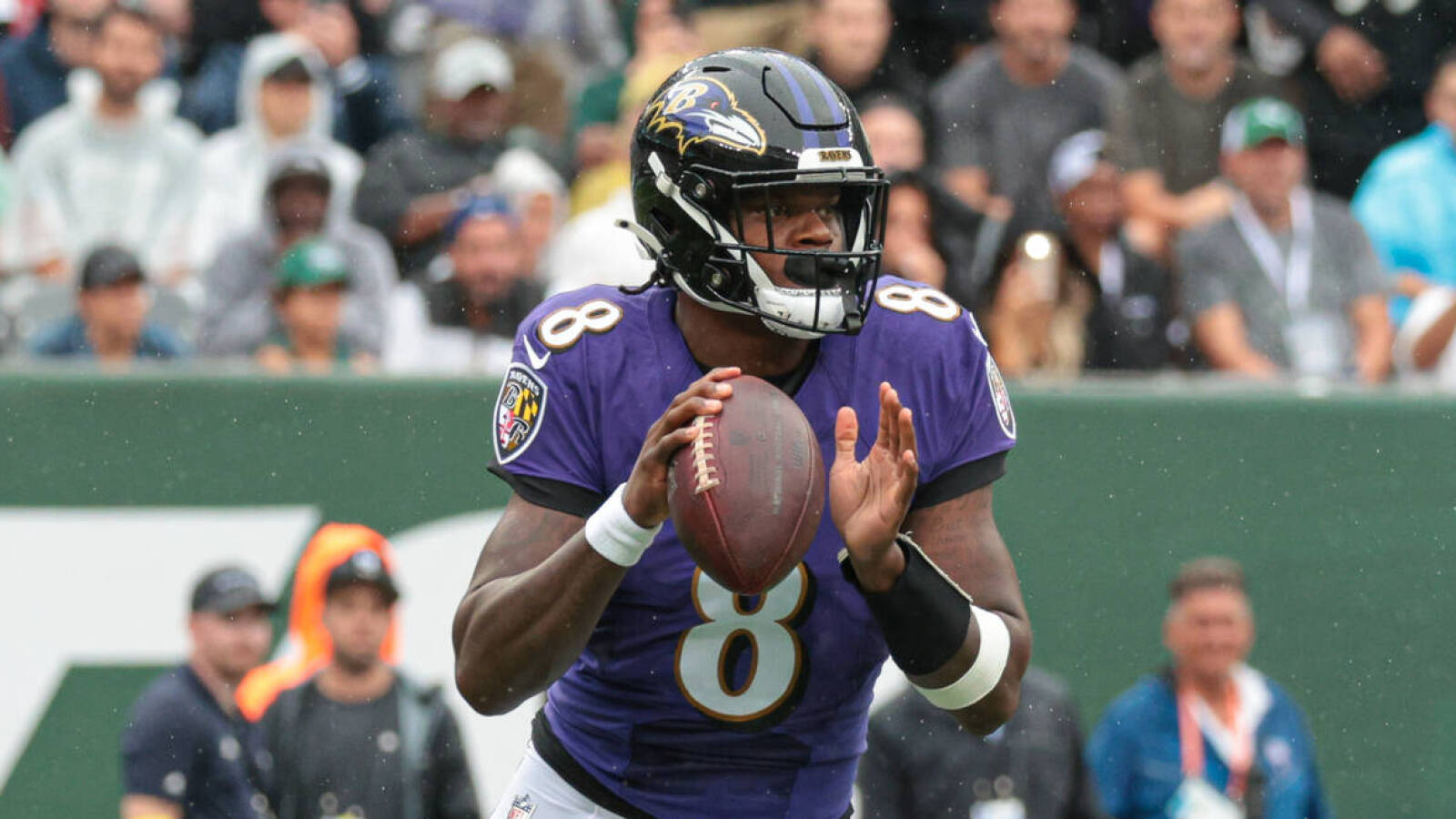 It appears Jackson’s silence regarding his contract status goes for the media, too.

On Wednesday, Jackson “respectfully” shut down multiple questions from reporters about his contract and seemingly drew a line in the sand about future inquiries.

“I told you guys before, I was going to be with it Week 1,” Jackson said. “Week 1 is over with. We’re done talking about it. I’m focused on the Dolphins.”

A report emerged last week claiming Jackson turned down an offer “worth about” $250 million from the Ravens. Per the report, the Ravens’ offer included more guaranteed cash than deals signed by Russell Wilson and Kyler Murray. However, Jackson has been steadfast in his desire for a fully guaranteed contract.

This season, Jackson is playing on the fifth-year option of his rookie deal. He’ll make $23 million in 2022 but will be eligible for unrestricted free agency at season’s end.

Of course, Baltimore will have the option to place the franchise tag on Jackson for 2023 and 2024. But some, like NFL insider Jason La Canfora, believe the Ravens will trade Jackson before then.

On Sunday, Jackson helped lead the Ravens to a 24-9 win over the New York Jets in their season opener. Jackson finished the day 17-of-30 for 213 yards, with three touchdowns and an interception.

Jackson and the Ravens host the 1-0 Dolphins on Sunday.