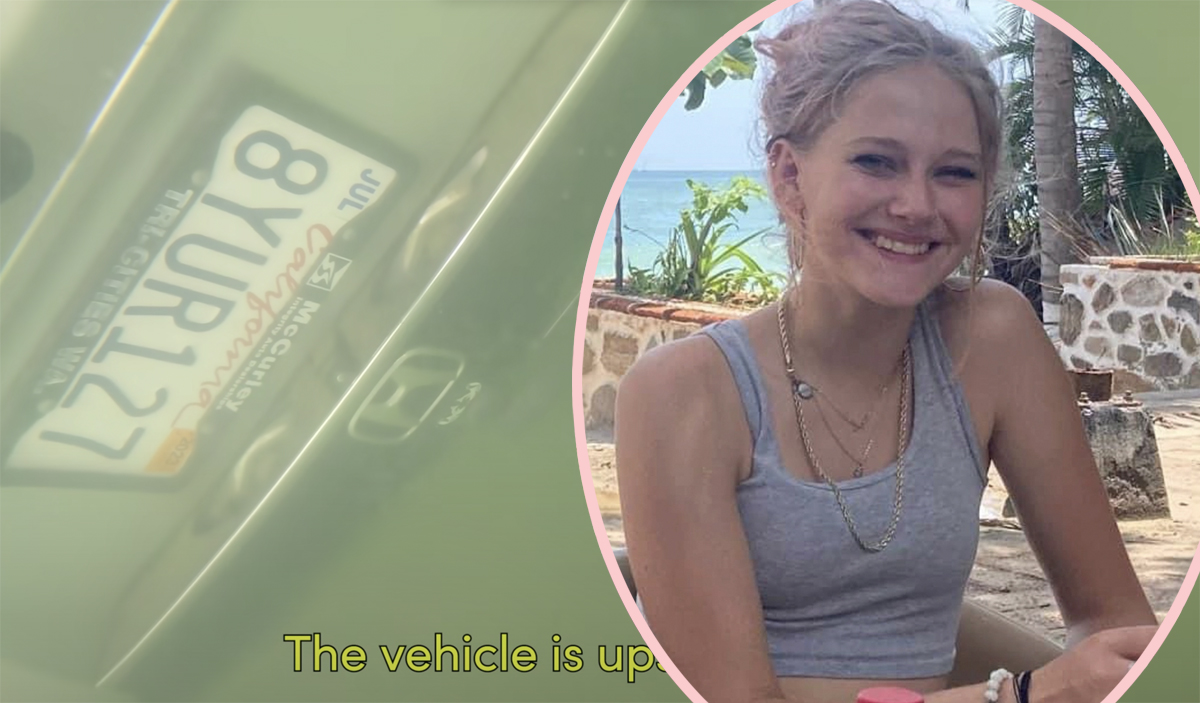 The investigation into what happened to Kiely Rodni hit a real speed bump last week. Is this why?

For those who haven’t been following the case, on August 6, the 16-year-old went missing after a high school party out in the woods near Truckee, California. Two weeks later, sadly, she and her vehicle were found at the bottom of the Prosser Creek Reservoir. She wasn’t found by police or other first responders but by, of all things, a YouTube channel of volunteer investigators called Adventures With Purpose. Unusual, yes, but at least the parents had closure. Well, some…

The thing is, we still don’t know what happened to the poor teen. It may have just been a car accident… but it really doesn’t look like it. As diver Nick Rinn from the AWP channel pointed out, Kiely’s body was found in the backseat. So someone else had to have been driving.

After that mystery, it became even more imperative to investigate the exact circumstances of Kiely’s death. The next step was obviously her autopsy. However… those results have been delayed — quite a lot actually. We learned last Thursday the autopsy would be delayed nearly two months, all the way until November 1. The Nevada County Sheriffs Office explained to The Sun only that “the investigation is not complete.”

But thanks to an expert we may have an explanation for what’s taking so long.

Speaking out on a recent episode of the DutyRon true crime show, former medical examiner Barbara Butcher explained that the extra difficulty may have arisen from the conditions under which Kiely’s body was found. Now brace yourselves because this next bit gets a bit graphic…

According to Adventures With Purpose, the temperature of the water at the depth Kiely’s remains were found was recorded to be about 80 degrees Fahrenheit. Butcher cautioned:

“Unfortunately, 80 degrees is not ideal for preservation of a body.”

She added it’s not just water that would have damaged the body over that time:

“This is a freshwater reservoir. I’m going to assume there were fish in it. And, you know… fish and crabs and other marine life nibble at the body. So, there is some degree of mutilation.”

It also implies the difficulty level is much higher than we realized on this particular autopsy. Even determining manner of death might be tricky. How about toxicology? Is that a no-go?

Barbara says while it’s very difficult in these circumstances, it’s not impossible. They just have to think outside the box — or in this case, outside the hair and blood. Toxicology can be found in cases like these, Butcher says, through the eyeballs. The “vitreous fluid” in the eyes contains a record of anything that was in her system, too, and by “extracting that fluid with a needle” a medical examiner could still get toxicology results.

From just this professional opinion, completely on the outside, we have a much better idea of the difficulty of this examination — and why it may take a lot longer than anyone wants to get to the bottom of this tragedy.

See the full episode for more of Barbara Butcher’s expertise (below):