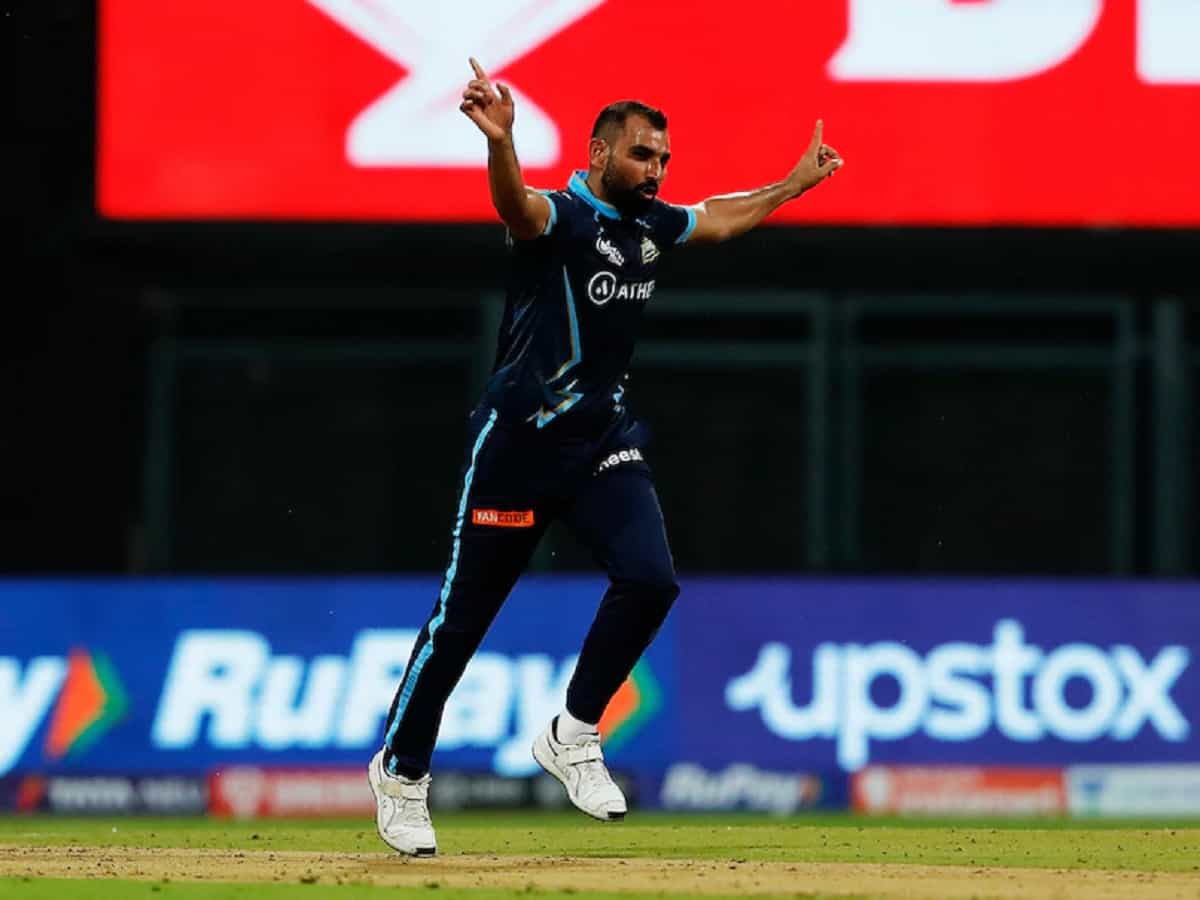 Mohammed Shami has been ruled out of the upcoming India-Australia T20 International series. Sources have revealed that veteran pacer Mohammed Shami has tested positive for the COVID test. Therefore, due to this, Shami is not able to take part in the first match of the T20 against Australia. Which is to be held in Mohali on the evening of 20 September.

When the team reached Mohali on Saturday 17 September, the information reached the concerned officials of BCCI and team management. But there is nothing to worry about as the symptoms are not so serious. But he will have to remain in isolation and after coming negative, he will be able to join the team again. Whether Shami will take part in the three-match T20 series against South Africa is also dependent on his recovery from the Covid infection.

Also read ;Keeping an eye on the performance of the Indian team, Jayawardene gave his opinion

The upcoming three T20 matches between India and South Africa will be played in Thiruvananthapuram, Guwahati, and Indore on 28 September, 2 October, and 4 October. And a piece of news is leaked that the Australian team has also reached Punjab city. A senior BCCI source also said that Umesh Yadav will replace outgoing India pacer Mohammed Shami.