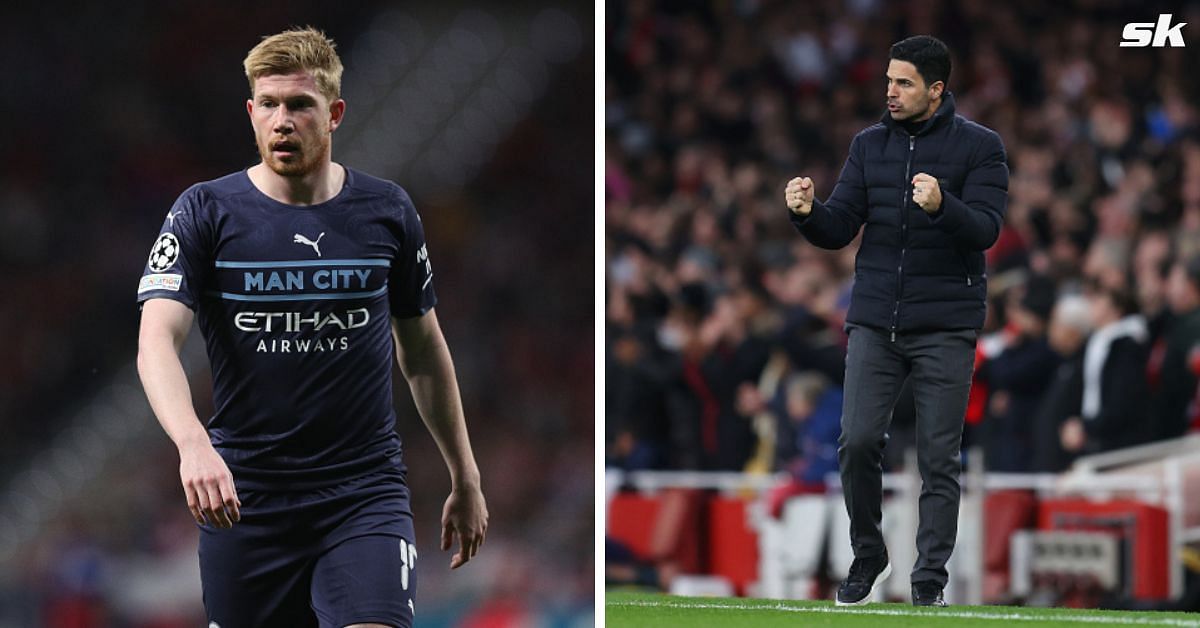 Arsenal have been the pace-setters in the 2022-23 Premier League season, winning five of their first six matches to take an early lead in the table. Their only defeat so far has come against Erik ten Hag’s Manchester United.

Mikel Arteta’s men will want to return to winning ways in the league when they take on Brentford on Sunday, August 18.

Ahead of the encounter, the Brentford manager has lauded the Gunners for their performances so far and singled out Odegaard for special praise.

“I think they’ve been fantastic. I think the players are growing, they’ve got the right players in,” Frank said in a pre-match press conference (via Metro).

“I know [William] Saliba came back, [Gabriel] Jesus has been a fantastic signing, and I think [Martin] Odegaard, the way he plays at this moment in time, [Kevin] De Bruyne is a decent player, but he’s not far off him in terms of performances.”

💪 Martin Odegaard has won possession in the attacking third more times than any other player in Europe’s top 5 leagues this season (11) https://t.co/PipsrqZozV

Odegaard has started the new season in emphatic fashion. He has scored three goals so far in seven matches across competitions. De Bruyne, on the other hand, has notched up a goal and six assists in nine matches for Manchester City this term.

“After [Manchester] City, they are the best performing team in the league” – Thomas Frank heaps praise on Mikel Arteta’s Arsenal ahead of Sunday showdown

The Gunners are currently leading the table with 15 points in six matches, a point ahead of second-placed City.

Brentford had defeated the Gunners 2-0 the last time they visited the Gtech Community Stadium in August 2021. But Frank believes they are a much better side now and will be hard to beat.

“We are playing against a very good side,” Frank said ahead of the Arsenal game. “When we beat them a year ago, I think they were not in the same place as they are now. It was still a fantastic win for Brentford against a club as massive as Arsenal and against top players.

“Doing it on Sunday would be completely different because for me, now, after [Manchester] City, they are the best performing team in the league.”

“Maybe, in spells, they’ve been the best performing team over the first six games. I think they’ve been remarkable, especially the intensity they play with.”

Brentford, meanwhile, are ninth in the league table with nine points, only behind eighth-placed Liverpool on goal difference.