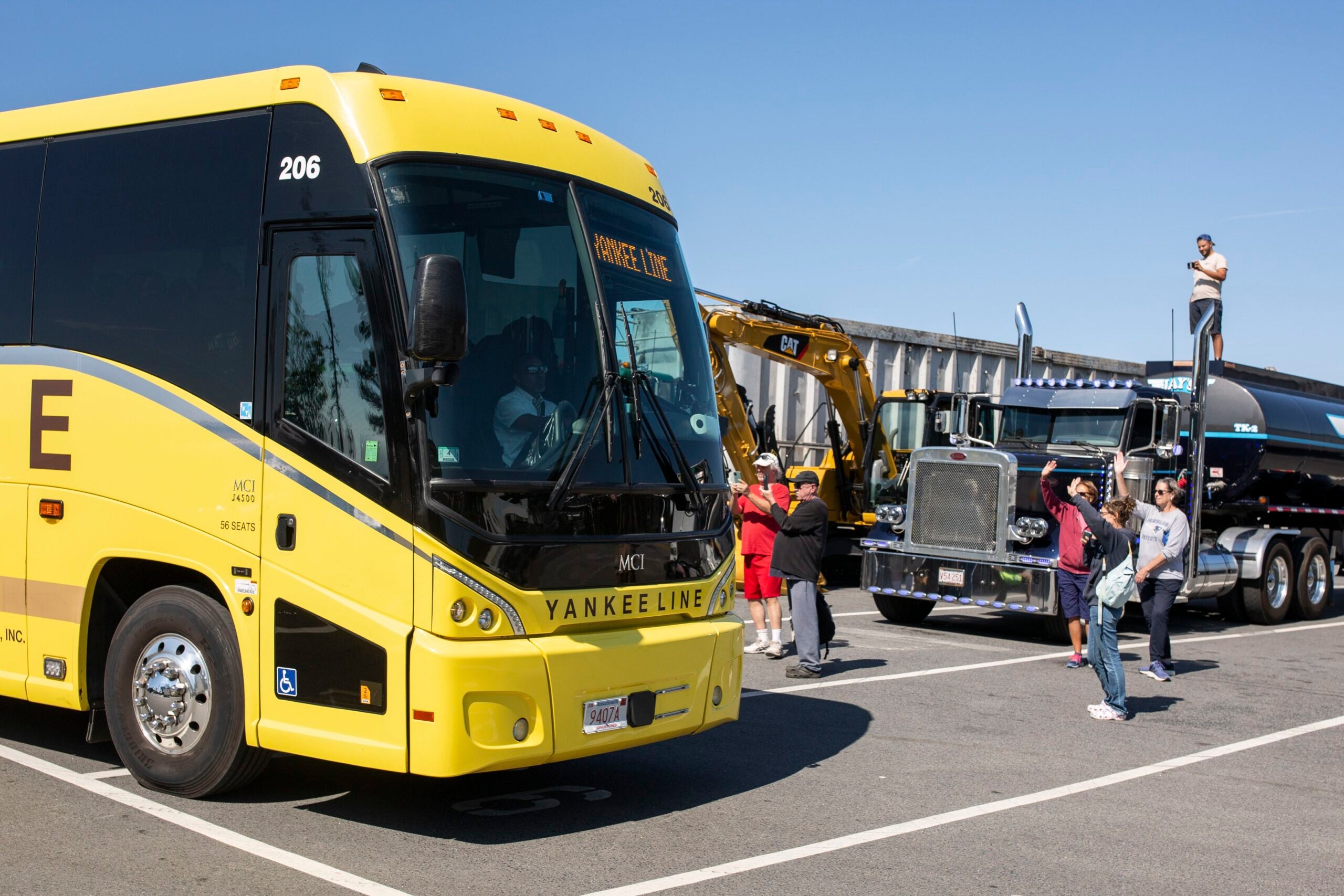 The so-called “Reverse Freedom Rides,” a forgotten piece of U.S. history, seems eerily similar to the situation of the nearly 50 migrants who arrived in Martha’s Vineyard this week.

Advertising efforts, such as flyers and radio commercials, were used to manipulate Black people in communities in the south according to reporting by GBH. Families were promised a better life as long as they bought a bus ticket to a northern city, but it was a trick concocted by southern politicians to embarrass the northern politicians following the Freedom Rides from a year earlier.

Lela Mae, one of many women who was promised a brighter future for her children, arrived in Cape Cod in the 1960s with her nine children expecting to be welcomed by the Kennedys, who have a summer home nearby.

However, they were met by TV cameras and a civil rights activist named Margaret Moseley.

Almost 60 years later, it seems the practice has returned.

The Venezuelan migrant families, who were flown up to Martha’s Vineyard Wednesday without notifying any agencies, were promised “work opportunities, schooling for their children, and immigration assistance” when they arrived, according to a statement from Lawyers for Civil Rights (LCR.)

Florida Gov. Ron DeSantis’s political ploy has raised a number of legal questions, with some critics drawing comparisons to kidnapping and human trafficking.

U.S. Attorney Rachael Rollins is investigating the incident, seeking guidance from the Department of Justice.