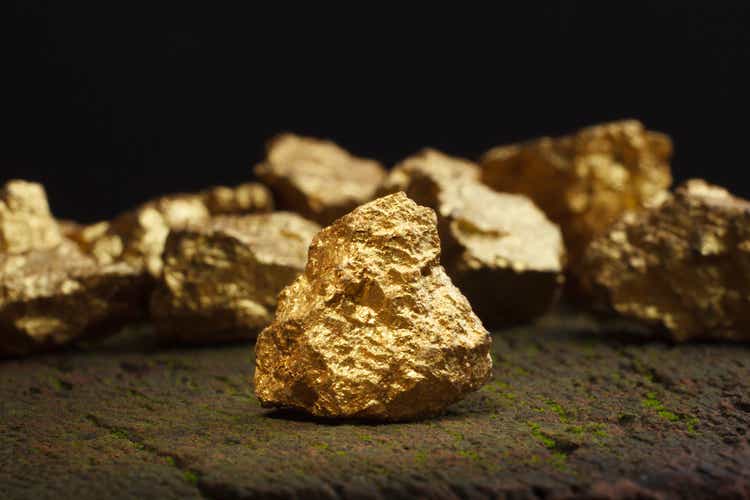 Initial concerns over Gold Fields’ (NYSE:GFI) $7B offer to buy Yamana Gold (NYSE:AUY) have not caused an exodus among top shareholders, CEO Chris Griffith said Tuesday, according to Bloomberg.

“We have seen some shareholders sell… but mostly our top 10 shareholders have remained fairly constant. That does give us a sense of comfort around our shareholders supporting the deal,” Griffith said at the Denver Gold Forum.

Gold Fields (GFI), which needs at least 75% of its investors to back the Yamana (AUY) deal, counts South Africa’s Public Investment Corp. and BlackRock among its biggest shareholders.

The company will send investors a circular on the deal in mid-October, with a vote expected in mid-November.

“We absolutely remain confident in our ability to get the deal over the line,” the CEO said, while adding the company would not “fall over” if the deal fails to go through.

Comex gold closed Tuesday at $1,659.70/oz, the lowest settlement value for a front-month contract since April 2020.