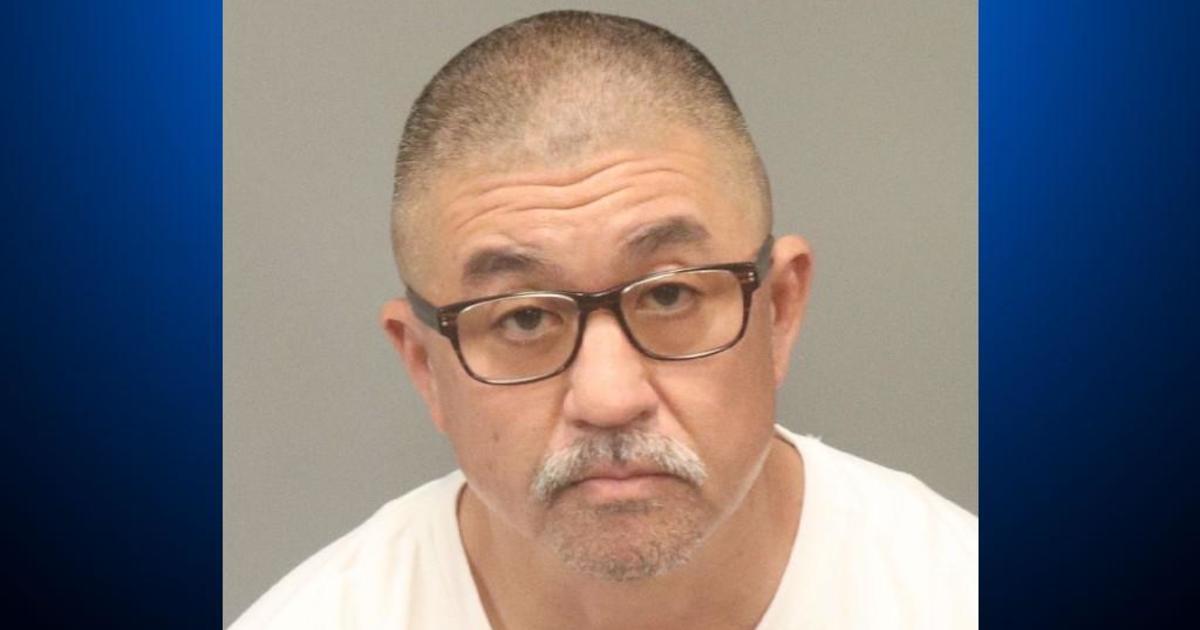 The first crash was reported about 8:54 p.m. Monday in the area of Wren Avenue and El Cerrito Way.

A gray or charcoal-colored SUV, later determined to a silver 2020 Jeep Cherokee, reportedly hit a pedestrian and fled the scene, Gilroy police said.

Emergency crews responded and began first aid but the pedestrian, a Gilroy man, died at the scene. His name was not released.

Shingu was booked into the Santa Clara County Jail on suspicion of hit-and-run resulting in death or injury, and vehicular manslaughter.

On Tuesday, police responded to a second hit-and-run at the intersection of First Street and Wren Avenue, where a 92-year-old Gilroy man riding a mobility scooter was found unconscious in the roadway, according to police. He was taken to a hospital where he later died. His name was not released.

A 16-year-old boy was identified as the suspected driver and arrested, police said.

He was booked into Juvenile Hall on suspicion of hit-and-run resulting in death or injury, and vehicular manslaughter.