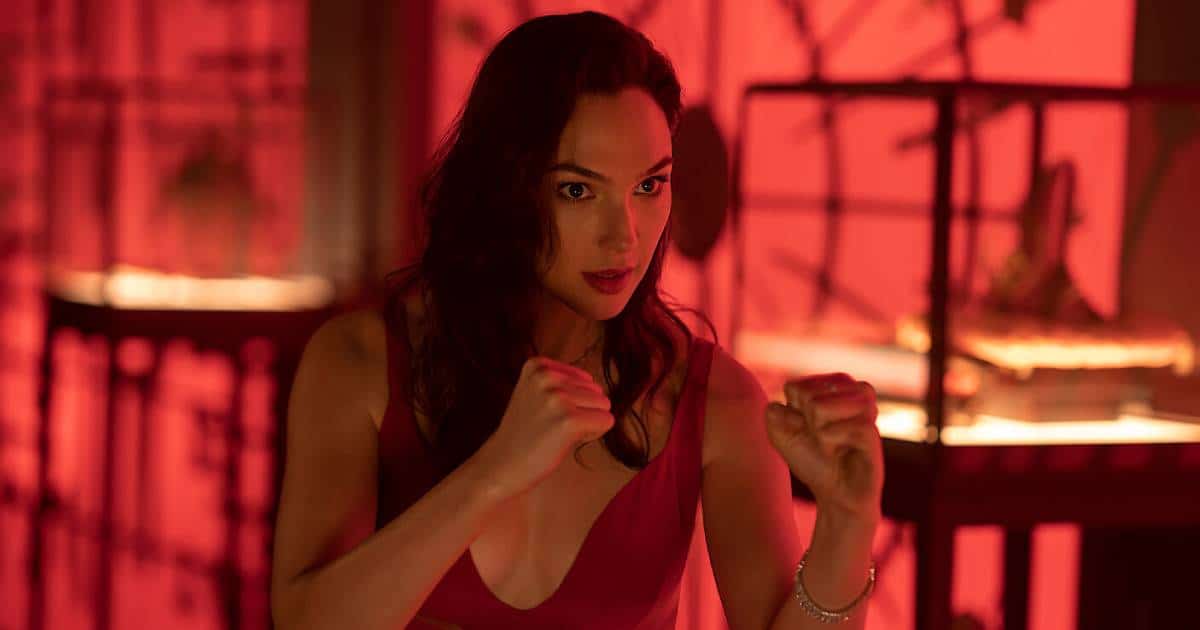 Gal Gadot can be a hero or villain, from Wonder Woman to the Evil Queen. With her latest venture, a new take on Snow White, Gal Gadot put herself into the antagonist’s shoes (heels?–what does that lady wear anyhow?), playing nasty on set.

“I truly felt people were intimidated by me” on the set, Gal Gadot told People. “Everything was very, not aggressive, but it was very intimidating. But to be that character just feels great, because you feel like it’s effective in the story.”

Co-star Rachel Zegler, who plays Snow White, agreed. “It’s very intimidating…And it was also the black lipstick, it was the nails, it was the lashes.”

But there’s more to the Evil Queen than just looks. Gal Gadot wanted to ensure audiences knew there was some dimension to her Snow White character. “I wanted to make sure that we keep her delightful and delicious, and we understand what makes her tick. Then the evilness is interesting, and not just flat.” Gadot certainly has a commanding presence on screen–except for that godawful “Imagine” video–so her inclusion in Snow White should bring a lot of personality to the Evil Queen.

So far, Gal Gadot has sidestepped any Snow White casting backlash. Disney’s new iteration of the classic Snow White has faced numerous controversies over its casting. Part of it came in Rachel Zegler as Snow White, as online trolls were critical of a Latina being cast. Zegler replied, “Never in a million years did I imagine that this would be a possibility for me. You don’t normally see Snow Whites that are of Latin descent…I have a job to do that I’m really excited to do. I get to be a Latina princess.”

Peter Dinklage, who isn’t even in the movie, was more upset at how Disney was being forward-thinking in one facet–casting a Latina as Snow White–but not in others. “You’re progressive in one way and you’re still making that f–king backwards story about seven dwarfs living in a cave together, what the f–k are you doing man?”

While no official release date has been set, Marc Webb’s Snow White is scheduled for 2024.