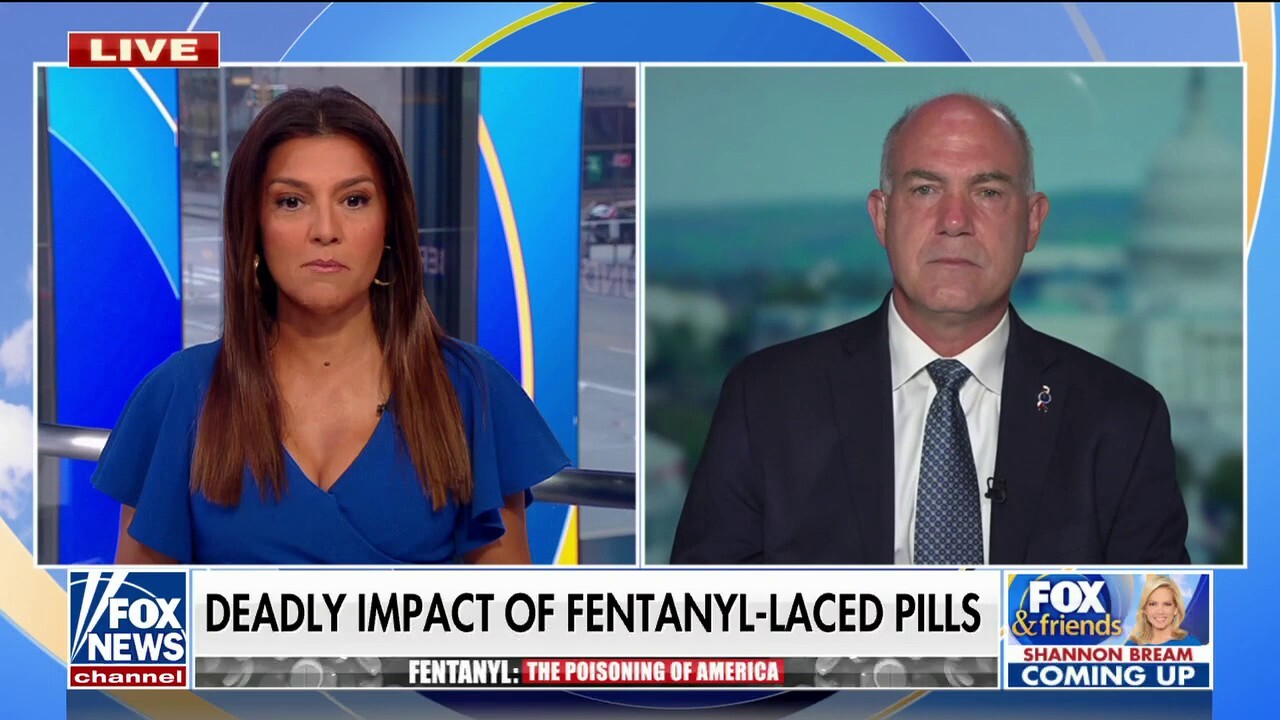 A former Drug Enforcement Administration (DEA) official sounded the alarm on the fentanyl crisis, Sunday, demanding action from the Biden administration as poisonings surge across the country.

Derek Maltz joined “Fox & Friends Weekend” to discuss the deadly impact of the drug and how it is being disguised as candy while devastating communities.

“They’re all asking, where’s the government? Where’s the Department of Education? Where’s the CDC?” Maltz asked co-host Rachel Campos-Duffy. “Now the DEA is involved, and they’re working closely with their law enforcement counterparts. They’re making massive seizures. Millions of pills are being seized.”

“But just imagine what’s getting in,” he continued. “Now, the question is, where is the White House? And we were outside the White House yesterday, and we just don’t know the answer to that, Rachel.”

Meanwhile, a bipartisan group of attorneys general has come together to demand the Biden White House declare fentanyl a “weapon of mass destruction” as poisonings continue to spike.

“It only takes two milligrams to kill; 40% of the pills have a potential lethal… impact on a kid,” Maltz said. “And so it’s really devastating. It’s blowing up. But just imagine what’s getting into the country, Rachel; they only seize about 10%.”

Fentanyl seizures at the southern border were up more than 200% in July compared to last year, with officials seizing 2,100 pounds.

The Centers for Disease Control and Prevention (CDC) estimates that more than 108,000 people in the U.S. died of drug overdoses between February 2021 and February 2022. Of those, more than 70% involved fentanyl and other synthetic opioids.

Bailee Hill is an associate editor with Fox News Digital.