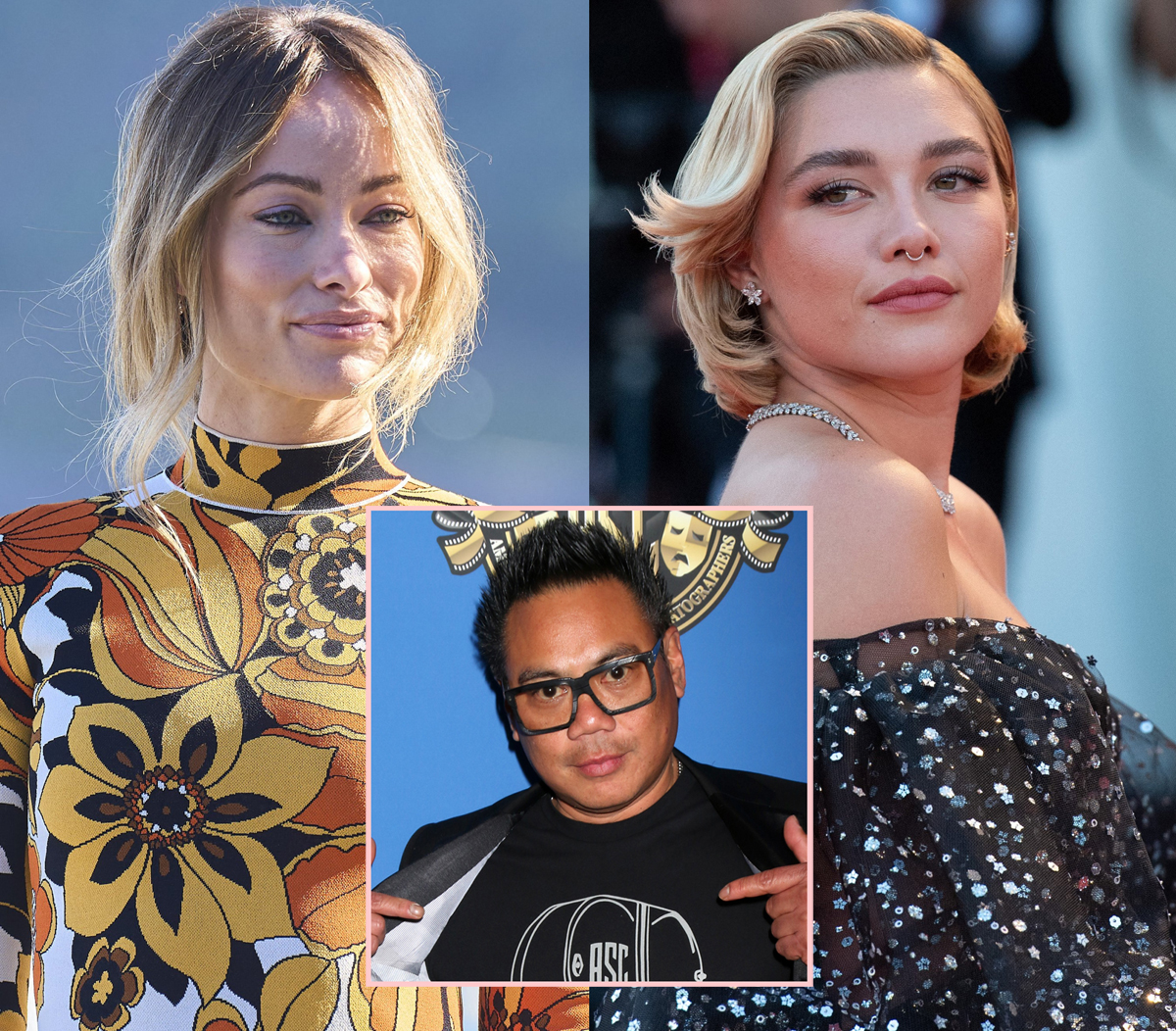 The cinematographer from Don’t Worry Darling wants to reassure everyone that there is absolutely nothing to worry about when it comes to those rumors of chaos behind the scenes … somewhat!

By now, we are sure everyone has heard about the drama with the psychological thriller. The movie has been deep in controversy for a while now – from rumors of tension between Olivia Wilde and Florence Pugh to the spitting incident between Harry Styles and Chris Pine. (FYI, Harry did not spit on Chris.) Then, there was the messy situation over whether the 38-year-old filmmaker fired Shia LaBeouf from the production due to his behavior on set. It has been A LOT, to say the least.

For her part, Olivia has been trying to squash the whispers about the film. The Booksmart director even praised Florence during the Venice Film Festival after the Marvel star arrived late and missed the press conference:

“Florence is a force, we are so grateful that she is able to make it tonight despite being in production. As for all the endless tabloid gossip and noise out there, the internet feeds itself. I don’t feel I need to contribute to it.”

Now, cinematographer Matthew Libatique is trying to shut down the drama (again), saying it is “completely untrue” – at least based on what he witnessed on set. The 54-year-old spilled on the latest episode of The Hollywood Reporter’s Behind the Screen podcast:

“This was probably the most harmonious set I’ve ever been on. Olivia built a team that believed in her and she believed in each and everybody on the set… When I hear that there are rumors of acrimony on the set – I reject it. It wasn’t apparent at all, to be honest. From my standpoint, the stories are completely untrue when it comes to being on set.”

Sure, Jan! But if anything did happen between Florence and Olivia, Matthew said it must have happened once he was finished with the project:

Are buying Matthew’s stance that nothing happened on set? Drop your thoughts on the situation in the comments below! You can also listen to the entire podcast interview HERE.