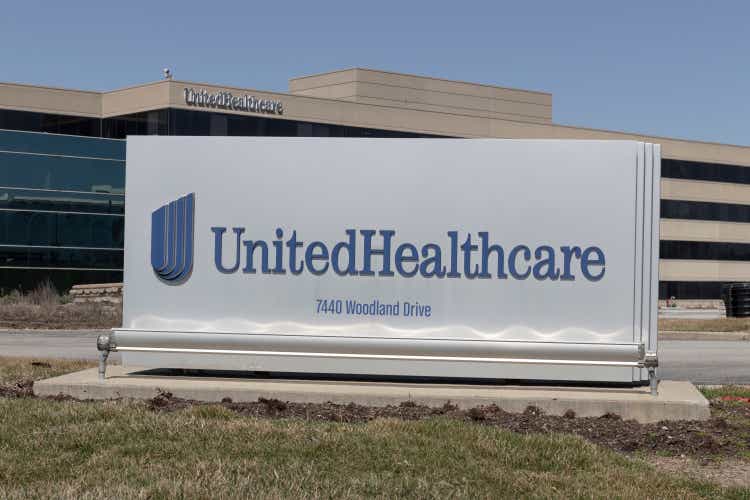 Change Healthcare (NASDAQ:CHNG) popped 8% in after hours trading after a judge denied the U.S. Dept. of Justice’s request to block its sale to UnitedHealth (NYSE:UNH).

Judge Carl Nichols also ordered UnitedHealth (UNH) to divest its ClaimsXten business to TPG Capital as proposed, according to a copy of the one-page judgement viewed by Seeking Alpha.

The DOJ sued to block UnitedHealth’s (UNH) $8 billion planned purchase of Change (CHNG) in late February. The DOJ alleged that the proposed deal would “harm competition” in commercial health insurance markets, as well as in the market for a technology used by health insurers to process health insurance claims and reduce health care costs.

UnitedHealth agreed to originally purchase CHNG for $25.75/share in January 2021, though the price was changed to $27.75/share, which includes a $2/share dividend, when the merger agreement was extended in early April.

“We are pleased with the decision and look forward to combining with Change as quickly as possible so that together we can continue our work to make the health system work better for everyone,” UnitedHealth (UNH) said in a statement emailed to Seeking Alpha.

The DOJ didn’t immediately respond to request for comment.

In late April UnitedHealth (UNH) announced it agreed to sell Change Healthcare’s (CHNG) claims editing business to TPG Capital for $2.2 billion in cash in an apparent attempt to help ease antitrust regulators’ concerns about the deal.