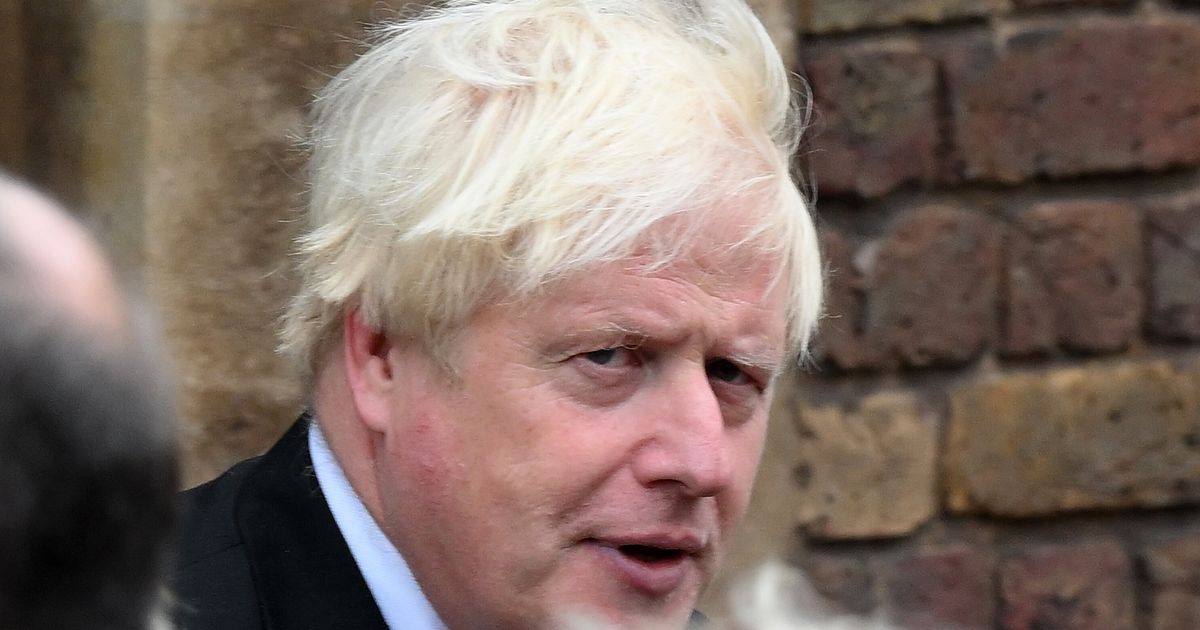 Former British Prime Minister Boris Johnson recounted his last meeting with Queen Elizabeth II, saying she was “bright” and “focused” in the days before her death despite being visibly ill.

“She was actively focused on geopolitics, on U.K. politics, quoting statesmen from the ’50s. It was quite extraordinary,” Johnson told the BBC in an interview broadcast Monday, adding that it was “shocking” to hear of her death just two days after they met.

Johnson said the queen was “clearly not well” during their meeting, which he said was a “moving” reminder of her unrelenting commitment to public service, even in her final days.

“I just thought how incredible that her sense of duty had kept her going in the way that it had. And, given how ill she obviously was, how amazing that she should be so, so bright and so focused,” Johnson said. “It was a pretty emotional time.”

Queen Elizabeth held weekly audiences with the sitting prime minister, with her reign spanning the terms of 15 U.K. leaders, according to The Guardian. Following her death on Thursday at Balmoral Castle in Scotland, this role passes to her successor, King Charles III.

The U.K’s new prime minister Liz Truss held her first audience with the king on Friday.

Johnson met with the queen on Tuesday in Balmoral to formally offer his resignation after Truss won the Tory Leadership contest to succeed him as next Conservative Party leader and take over as the country’s new prime minister. Later that day, the queen appointed Truss to take his place.

Johnson announced in July he would step down amid a slew of scandals, including holding parties breaking coronavirus restrictions, and misconduct allegations of a top aide that prompted the resignations of over 50 ministers.