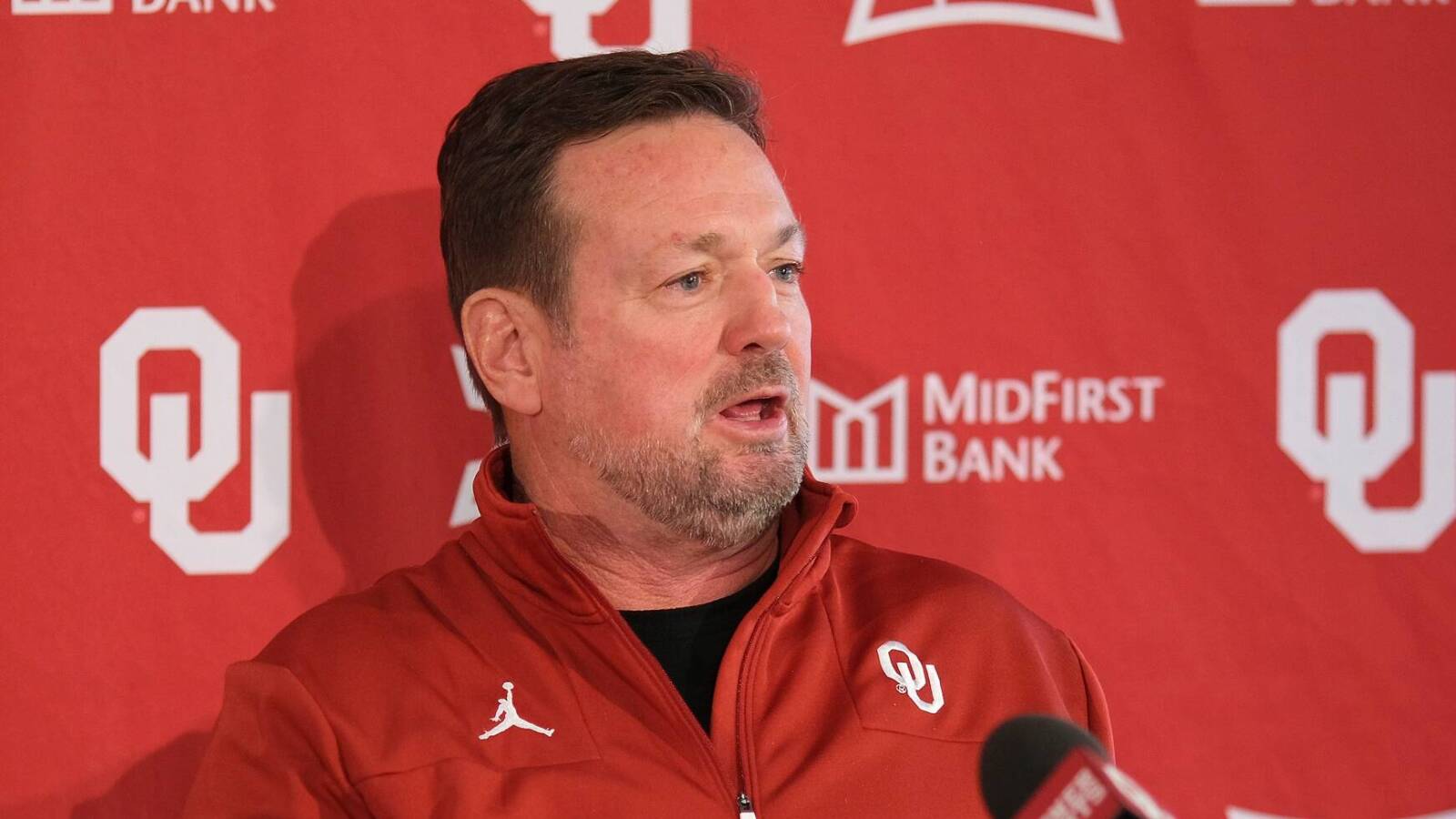 Following a 1-2 start to the season, Nebraska opted to pull the plug in short order. They fired head coach Scott Frost last week and are now on the hunt for a new lead man. But it’s not going to be legendary Oklahoma head coach Bob Stoops.

Before speculation even gained momentum, Stoops shut the entire notion down.

“No one is looking for me to have to say it but no,” Stoops said on his own YouTube channel. “That is not a job that I am going to be interested in. I think it’s a heck of a job, great job. They got an incredible following. So, somebody will be lucky to have that great job but that won’t be me.”

After announcing his retirement in 2016, Stoops stepped away from the game for a few years. He returned in 2019 to coach the XFL’s Dallas Renegades and will re-join the league in 2023, again to coach the Dallas franchise.

Stoops also briefly returned to Oklahoma in 2021, serving as an interim head coach for Oklahoma during their bowl game after Lincoln Riley left for USC. The Sooners defeated the Oregon Ducks in that game, 47-32.

Perhaps almost fittingly, Nebraska took on Oklahoma on Saturday and got blown out, 49-14.