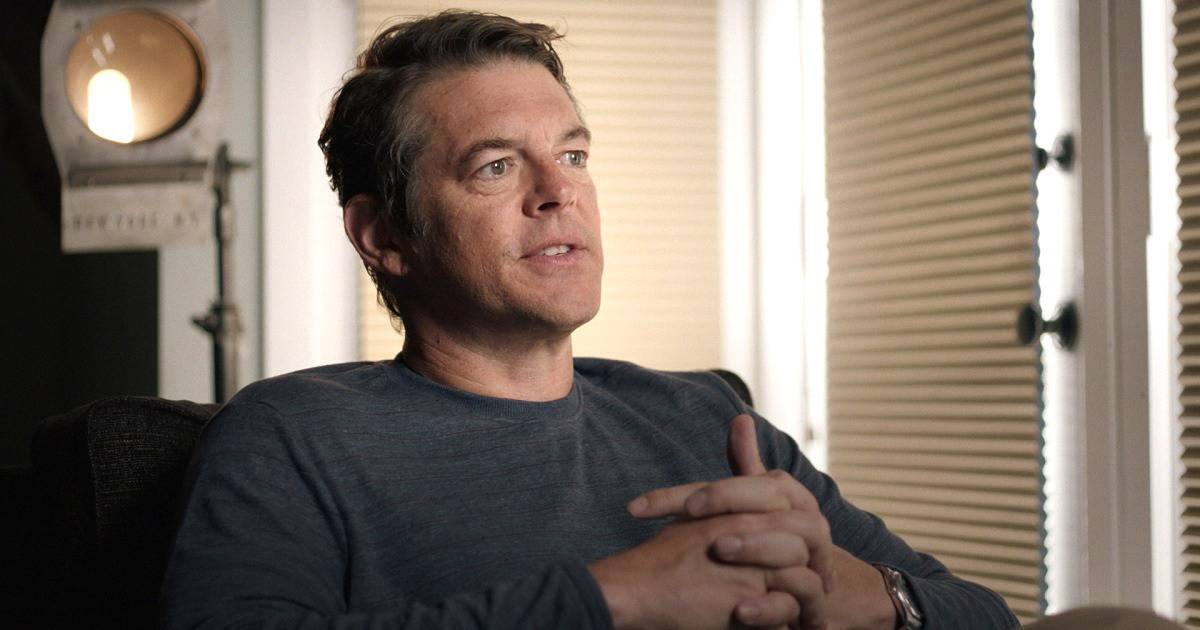 Blumhouse and the EPIX premium cable outlet have worked together to send multiple genre films out into the world recently. A House on the Bayou, American Refugee, Torn Hearts, Unhuman, The Deep House. Now it has been announced that Blumhouse and Epix are teaming up for a five-part documentary series called Blumhouse’s Compendium of Horror, which will premiere on EPIX on Sunday, October 2 at 10 p.m. EDT/PDT.

Narrated by genre icon Robert Englund, Blumhouse’s Compendium of Horror is said to be the

definitive retrospective on the horror genre from the company regarded as the driving force in the horror renaissance.  Blumhouse’s Compendium of Horror revisits the shocks and scares from our favorite iconic cinematic horror moments from the 1930s until today featuring insights from some of the best and most influential filmmakers, producers, and actors working in the genre, as well as experts and historians. The series reflects how quintessential horror films have revealed and reflected the real-life scares of the world to the audience, uniting us with shared understanding, catharsis, and entertainment.

Michael Wright, president of EPIX, provided the following statement: “We’re thrilled to continue our prolific creative partnership with Blumhouse Television. For more than a century, horror films have been an essential part of the American cultural vocabulary, and we couldn’t think of a better partner to examine the history of the genre than Blumhouse, who have consistently raised the bar in the horror space for over 20 years.“

Chris McCumber, president of Blumhouse Television, added: “We hope horror fans will have as much fun and enjoy watching this series as we had making it. We’re grateful to everyone who participated in and gave support to the series, including our partners at EPIX.“

I’m always on board to watch a documentary on the horror genre, so I look forward to seeing how Blumhouse’s Compendium of Horror has turned out. Will you be watching this documentary series on EPIX? Let us know by leaving a comment below.