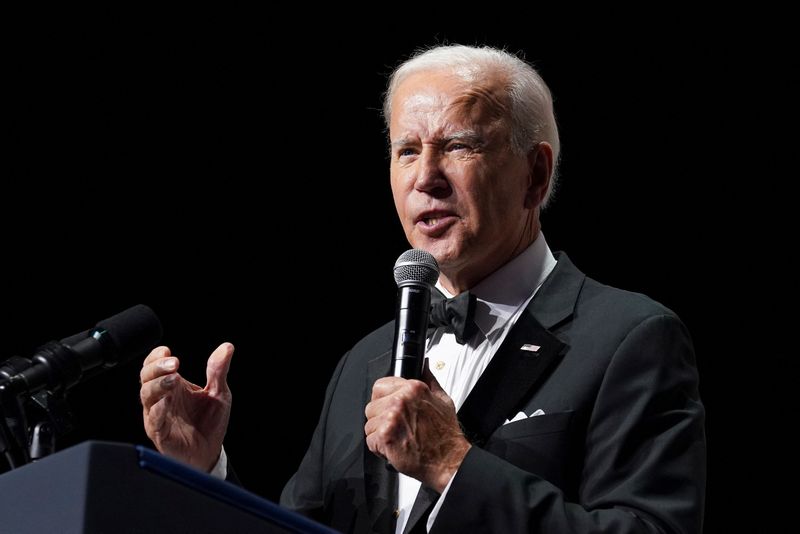 Leaders from all over the world are flying to London ahead of the state funeral in London on Monday.