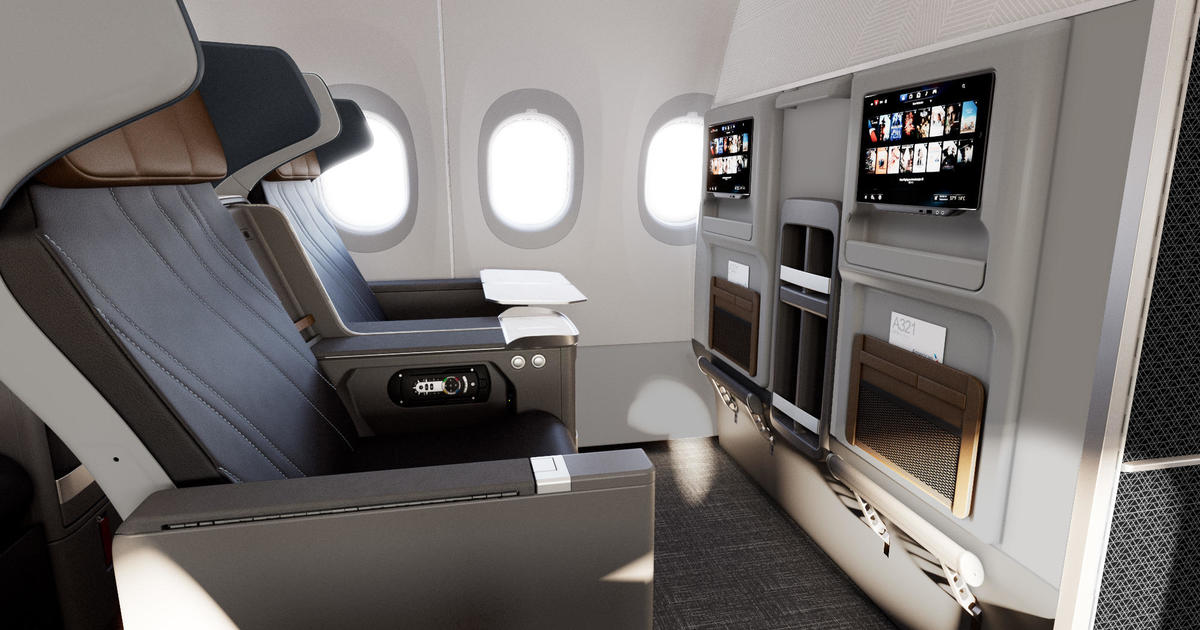 FORT WORTH, Tx. (CNN) — Privacy doors and lie-flat seats with a chaise lounge option are features of the new premium suites American Airlines plans to roll out on its long-haul fleet.

The Flagship Suite seats will be available on all Airbus A321XLR and Boeing 787-9 deliveries beginning in 2024, American Airlines announced Tuesday.

“We believe our Flagship Suite product provides customers with what they desire most on a long-haul flight: privacy doors, lie-flat seating, direct aisle access and more personal space,” the airline said in a statement.

The airline also said it will refresh its Boeing 777-300ER interiors and retrofit those aircraft with Flagship Suite seats starting in late 2024.

By 2026, American said its premium seating on its long-haul fleet will grow by more than 45%.

American said it will continue to offer Flagship Business on existing Boeing 787-8, Boeing 787-9 and Boeing 777-200 aircraft that are part of its current fleet.