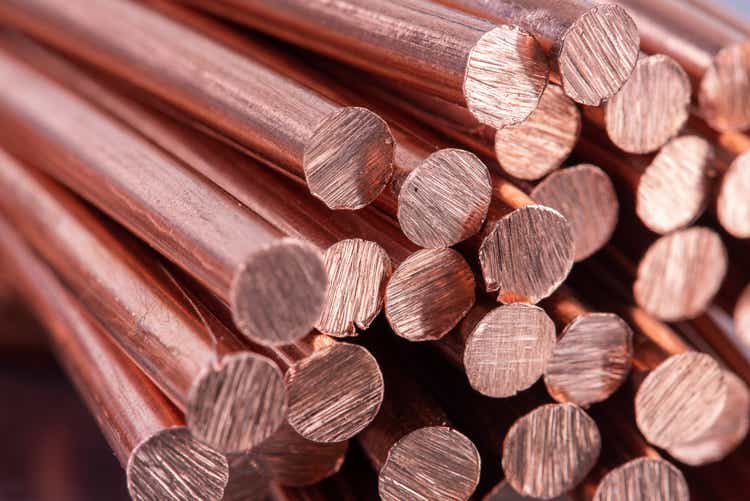 Pursuant to the deal, Agnico (AEM) will subscribe for $580M of MSN shares. As a result, Teck and Agnico Eagle will become 50/50 joint venture partners on the project.

MSN plans to use the subscription proceeds received from Agnico (AEM) to fund the first $580M of post-closing costs; subsequent funding will be contributed according to each partner’s ownership percentage.

Agnico (AEM) contributions will be made as study and development costs are incurred. The gold miner is likely to contribute ~$50M in the first two years; there will be no up-front payment made by Agnico.

San Nicolás is the largest undeveloped volcanic-hosted massive sulfide deposit in Mexico. It was estimated to contain 105.2M ton of proven and probable mineral reserves as at December 31, 2021.

A detailed plan to complete a feasibility study, permitting, and community engagement has been developed, with initial work underway since Jan 2022. The feasibility study is expected to be completed early in 2024 with project sanction thereafter subject to receipt of permits.