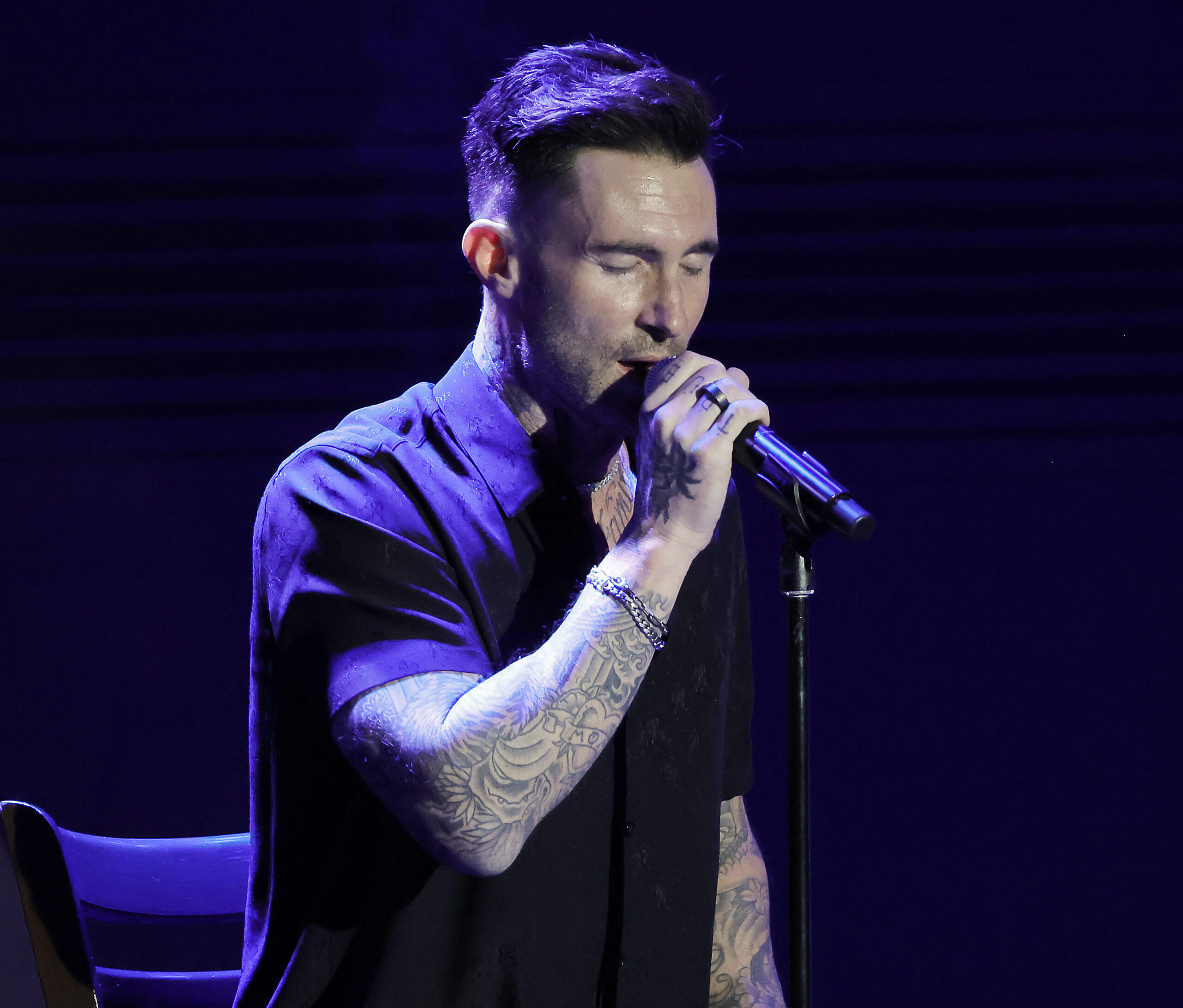 For Adam Levine at the moment, we’d have to imagine it’s getting a little harder to breathe.

The Maroon 5 frontman suddenly finds himself at the center of a multi-pronged cheating scandal, mere days after he and his wife, Behati Prinsloo, announced they were expecting their third child.

First, a model named Sumner Stroh came forward with text messages Levine allegedly sent her, the latest of which she claimed to have received just this past June.

“It is truly unreal how f–king hot you are. Like, it blows my mind,” Levine supposedly wrote to Stroh at one point, adding:

“You are 50 times hotter in person. And so am I hahahah.”

Along with the leaking of these messages, the brunette insisted she and Levine carried on an affair for about a year.

“Ok serious question. I’m having another baby and if it’s [a] boy I really want to name it Sumner. You OK with that? DEAD serious,” Levine reportedly wrote to the model this summer as well.

Shortly after these texts went viral, Levine broke his silence on the scandal.

“A lot is being said about me right now and I want to clear the air,” the 43-year old wrote on Tuesday morning.

“I used poor judgment in speaking with anyone other than my wife in ANY kind of flirtatious manner.

“I did not have an affair, nevertheless, I crossed the line during a regrettable period in my life.”

It therefore does sound as if he sent Stroh these texts.

Concluded Levine on this sensitive subject:

“In certain instances it became inappropriate; I have addressed that and taken proactive steps to remedy this with my family.

“My wife and my family is all I care about in this world. To be this naive and stupid enough to risk the only thing that truly matters to me was the greatest mistake I could ever make. I will never make it again. I take full responsibility.

So… case closed? It doesn’t sound that way.

Just hours after Levine released this statement, a comedian named Maryka posted a series of screen shots of her own alleged conversation with the singer … in which he tells her, “Distract yourself by f-ckin with me!”

At one point in this footage, he says “I’m stupid,” but we can’t make out the context.

And then there’s this from someone named Alyson Rosef.

She just posted a series of DMs, allegedly sent to her from Levine which read, in part, “I shouldn’t be talking to you you know (right)?”

During another exchange, when Alyson states she only likes metal music, Levine seemingly writes back:

“Said no hot chicks ever other than you.”

Levine has not yet commented on these latter pair of accusations.

For her part, Prinsloo has not said anything at all of late.

As noted above, just a short while ago, they announced they’re expecting child number-three.