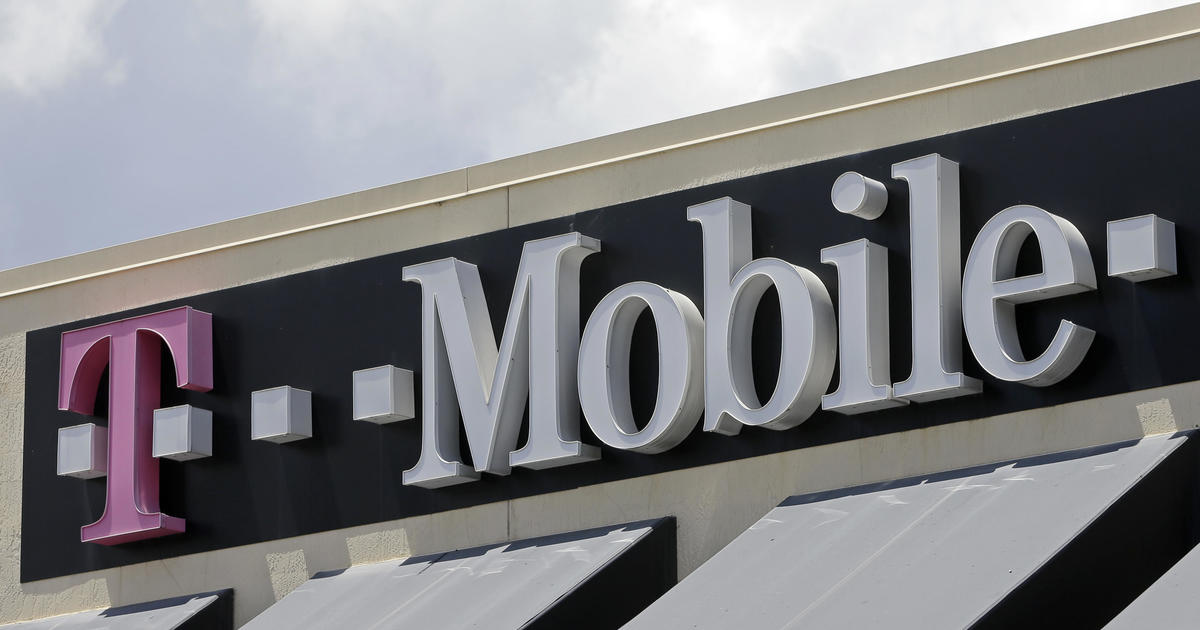 Authorities are seeking three suspects wanted for a robbery that occurred at T-Mobile store in Orange on Monday.

According to the Orange Police Department, the suspects entered the store, located on E. Chapman Avenue, at around 6:15 p.m., where they stole thousands of dollars worth of merchandise.

The suspects then fled from the scene and are still at large.

Police obtained video from one of the store’s managers, Jonathan Villasenor, which shows two suspects ransacking the store, yanking phones off of their security displays.

According to Villasenor, he and his employees approached them as they would any customer, but got no answer.

“They did not acknowledge us and went straight toward the iPhone display, and then started yanking on our iPhone demos,” he said, noting that store policy is to let people steal what they want out of concern for employee safety. He and his other three employees working at the time were unharmed.

Two customers inside of the business were also untouched during the robbery, which authorities are now calling grand theft.

Officers are still working to determine the exact amount of stolen property, as well as working to acquire additional evidence to locate the suspects, who fled from the scene in a white Kia Optima.

The store was reopened for business on Tuesday.

The CBS LA Staff is a group of experienced journalists who bring you the content on CBSLA.com.