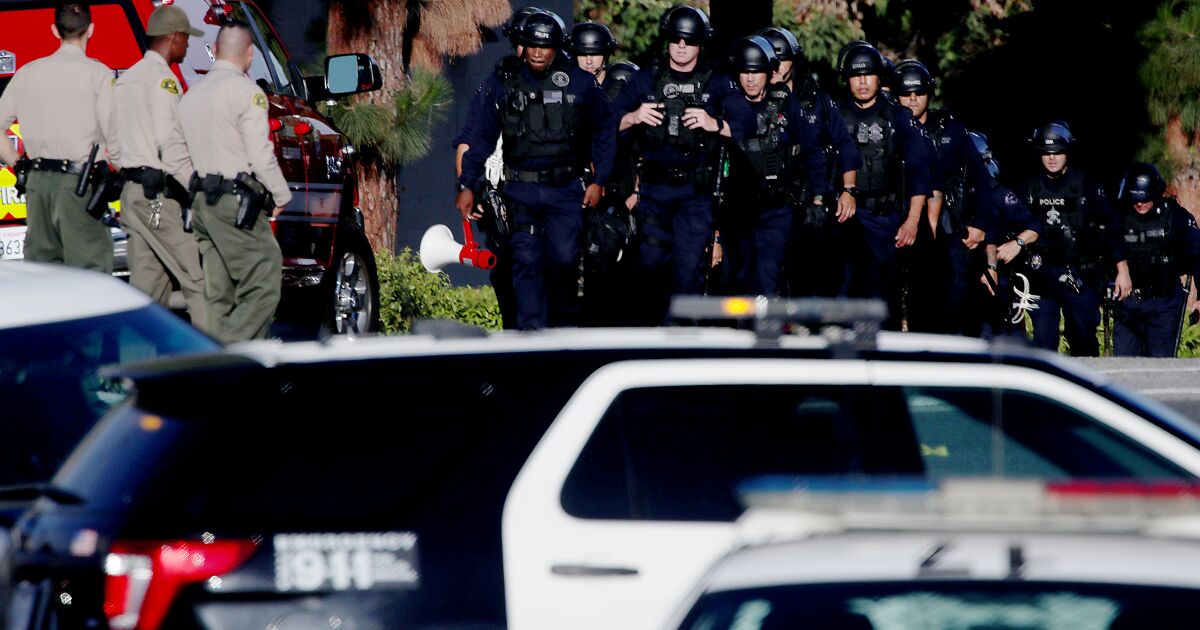 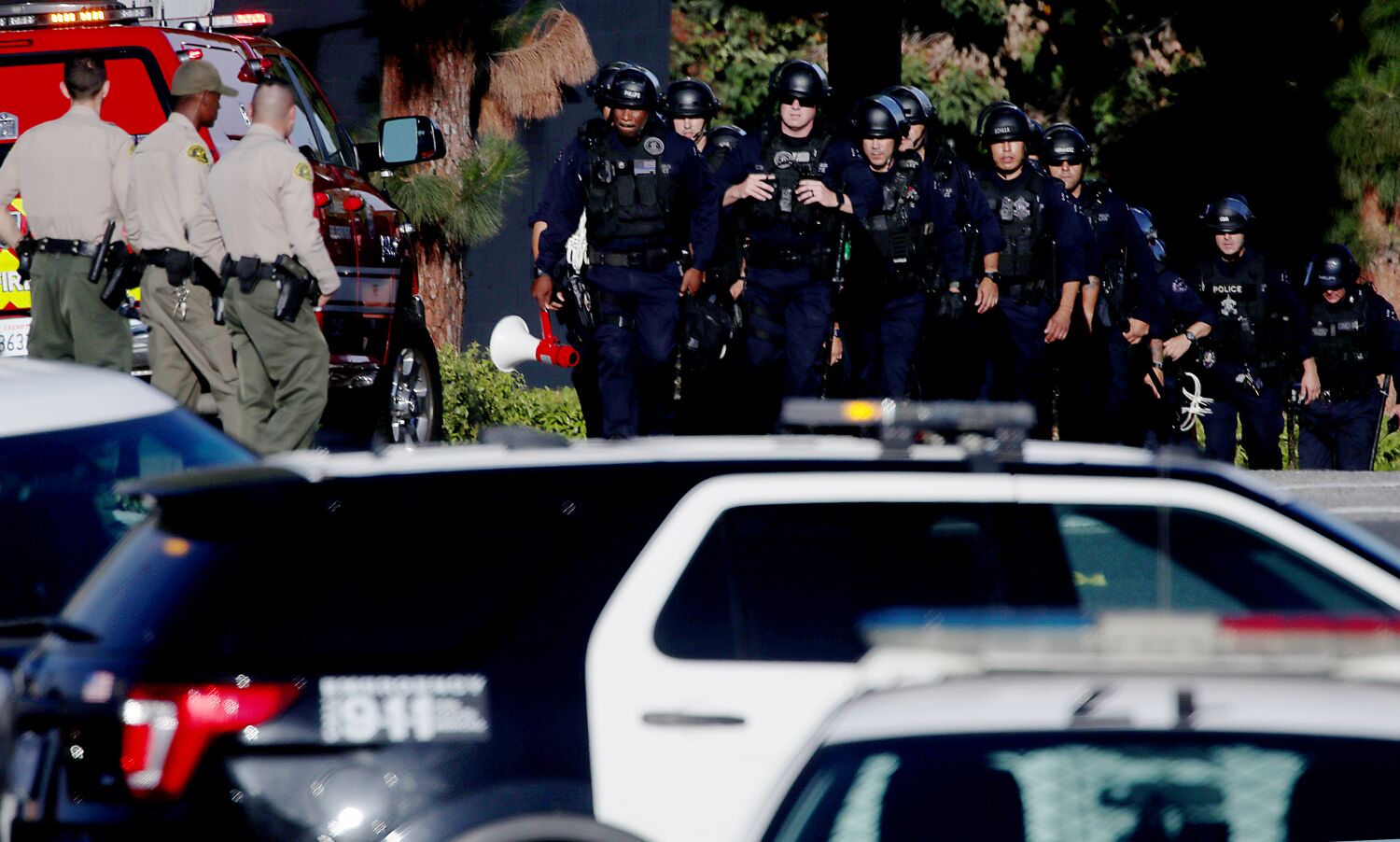 Days after four men were arrested in connection with a July shooting at San Pedro’s Peck Park that killed two people and injured several others, three have been released from custody as prosecutors requested additional investigation.

The men were arrested Thursday on suspicion of murder, the Los Angeles Police Department announced Monday.

Three of the men were released Monday under California Penal Code 849(b)1, which states that an arrestee can be released if an “officer is satisfied that there are insufficient grounds for making a criminal complaint against the person arrested.”

“A case was presented to our office, but we have asked for further investigation,” Greg Risling, spokesperson for the Los Angeles County district attorney’s office, said Wednesday in a statement. “Our office is in communication with the Los Angeles Police Department regarding the case and will review the evidence once it is presented for filing consideration.”

One man remained in custody without bail as of Wednesday afternoon, according to Los Angeles County Sheriff’s Department records. But the man has not been charged, and records also show his arrest disposition as insufficient grounds for a criminal complaint, with no court date listed.

The arrests stemmed from the July 24 shooting that police said broke out during a softball game intended to bring together different groups of Crips.

Tashman Williams, 31, of Compton and Carlyle Phillips, 29, of Cypress were killed in the shooting and seven others were wounded, the L.A. Fire Department said in July. Some of the victims were shot as they attempted to flee the gunfire, police said.

Investigators said the shooting may have been the result of a feud between two people.