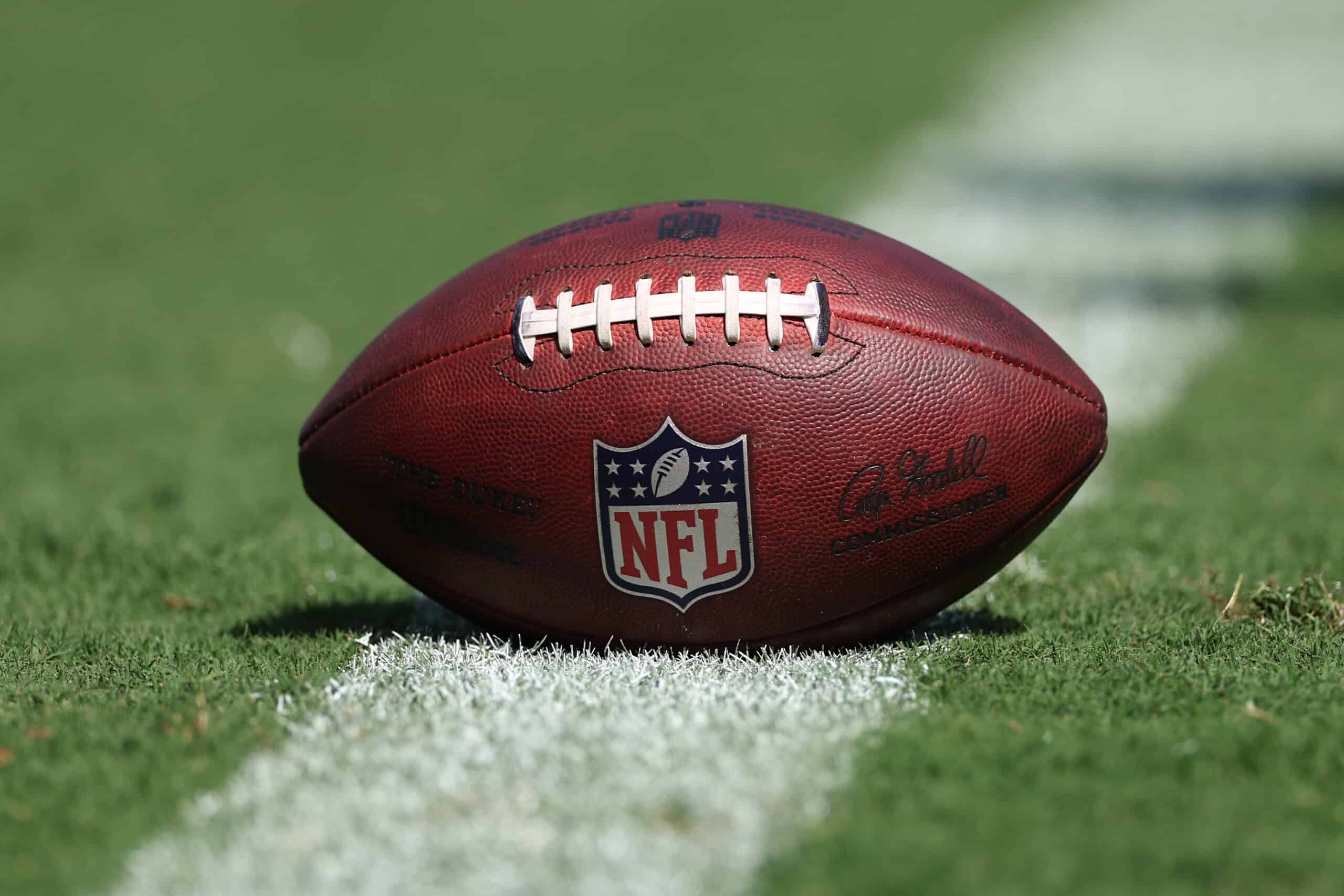 Starting the year winless is never a good sign for NFL teams or their coaches.

Most Owners/General Managers do not have the patience to stick with their head coach if their team continues to lose.

Also, fans are the most impatient and want to see their coach fired after every loss.

That is the harsh truth about coaching in the NFL.

Now, there we are through two weeks of the NFL season, here are three coaches that are on the hot seat.

The Carolina Panthers are in trouble after falling to 0-2 to start the season.

With head coach Matt Rhule, getting a bulk of the blame.

The most recent loss for Carolina came on Sunday when they fell to the New York Giants 19-16.

Despite having a new quarterback in Baker Mayfield, the Panthers’ offense looks terrible through the first two weeks.

Mayfield was bad in Week 2, completing only 14 of 29 passes for 145 yards and one touchdown.

The passing game looks stagnant for Carolina and even though it may not be fair, Rhule gets the blame.

His career record with the Panthers is 10-25 despite him not having anything close to a franchise QB to work with.

Rhule is a defensive-minded coach, but the Carolina defense still leaves a lot to be desired as well.

Already at 0-2, the schedule is not getting any easier for Carolina as well.

Four of their next five games are against teams that made the playoffs in 2021.

This next month may be the final chance Rhule gets to show he should be the head coach in Carolina.

The Colts moved off Carson Wentz in the offseason and traded for QB Matt Ryan thinking he could change their fortune.

That has been anything but the case this season for Indianapolis.

The Colts have been bad through the first two games of the season and they played rebuilding teams.

After tying the Houston Texans in Week 1, the Colts got shut out by the Jacksonville Jaguars in Week 2.

Losing 24-0 in Jacksonville was the worst performance of the week.

Ryan looked every bit of 37 years old as his offense struggled to move the ball.

On the first INT Matt Ryan threw against the Colts, the ball kinda just dies on him. But the Jaguars got pressure immediately with a tackle-end twist with Chaisson going first, then Walker. The Colts completely whiffed on it pic.twitter.com/CH37xD5H6f

Indianapolis mustered only 218 yards of total offense and had three interceptions all by Ryan.

The Colts were without their best WR, Michael Pittman Jr., but there is still no excuse for how bad they looked.

After failing to make the playoffs last season, Frank Reich could be in trouble if the Colts do not turn their season around.

They failed to beat two bad teams the past two weeks, now they have to face the Chiefs, Titans, and Broncos.

All of them are playoff-caliber teams.

Indianapolis must turn their season around or they could be in the market for a new head coach sooner rather than later.

This is the most unlikely of the coaches because Nathaniel Hackett is still in his first season.

But, his first two weeks had the head man have not gone well.

Denver is 1-1 despite looking bad in both games.

They were able to squeak out a win at home in Week 2, thanks to playing the rebuilding Houston Texans.

But, the sky-high expectations are not going anywhere for Denver.

This team is expected to be in the playoffs, especially after acquiring Russell Wilson as quarterback.

Wilson has looked off his first two games in Denver though and that must be fixed.

Hackett is an offensive coach and spent the last few years with the Packers and Aaron Rodgers.

But, his questionable time-management in Week 1 and poor offensive game plan in Week 2 have Denver fans already questioning the new coach.

Hackett is most likely going to make it through the whole year as the Broncos coach, but if they do not make the playoffs then things will get very awkward in Denver.