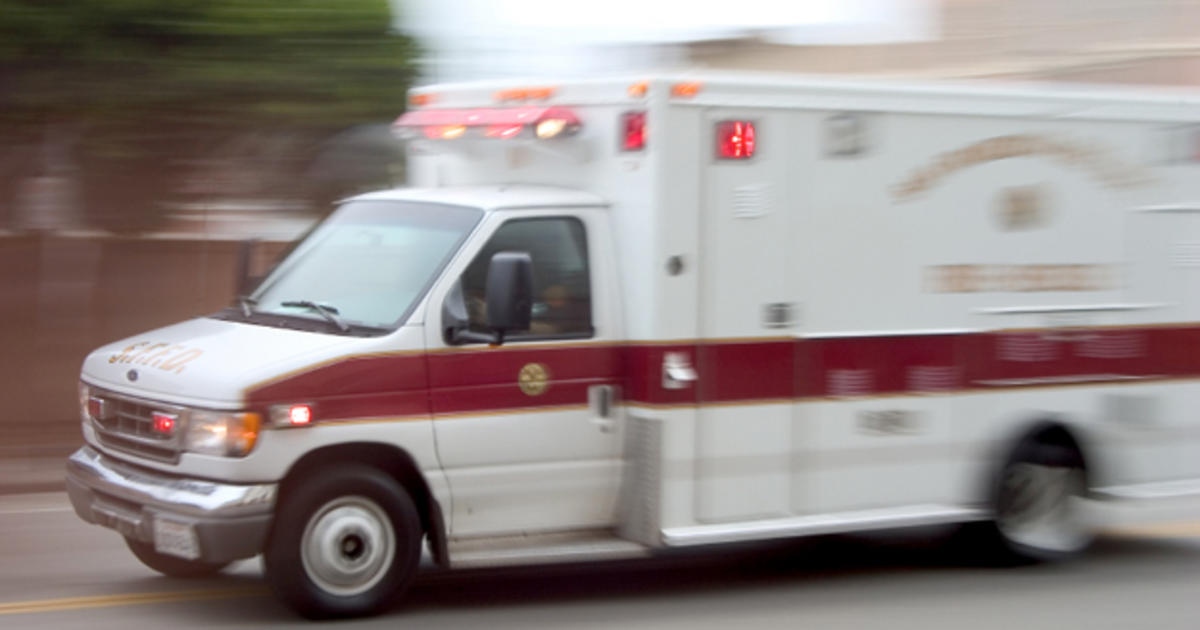 Police said a 32-year-old man was involved in a fight with another man in the 100 block of South Wacker Drive around 1:08 a.m., when an occupant in a red sedan fired shots.

The victim was transported by Chicago Fire Department to Northwestern Hospital in good condition with a gunshot wound to the back.

Around two minutes later, a man, 27, was walking on the sidewalk, in the 0-100 block of East Wacker Drive around 1:10 a.m., when a group of people began to beat him and a suspect fired shots, police said.

The victim was also transported by CFD to Northwestern in good condition with a gunshot wound to the head.

No one is in custody in both incidents. There’s no word if the shootings are connected.